Angela Rockwood by age 26, was newly engaged to actor Dustin Nguyen, content with her spiritually and launching an L.A. based acting career with small roles in The Fast and the Furious and the television series V.I.P. Then, in 2001, her life dramatically shifted.

Angela Rockwood had put her “bad path” teenage years behind her. By age 26, she was on a positive track – newly engaged to actor Dustin Nguyen, content with her spiritually and launching an L.A. based acting career with small roles in The Fast and the Furious and the television series V.I.P. Then, in 2001, her life dramatically shifted.

Following a wedding planning weekend, Angela and her two bridesmaids were driving back to Los Angeles from San Francisco. “I sat in the backseat and that little voice in my head told me to wear my seatbelt,” she recalls. However, eventually, she unbuckled to lean into the conversation. It was then that the car hit loose gravel on the mountainside road, spun out of control and flipped over the bank. “My head hit the back of the seat and compressed my C4/C5 vertebrae,” says Angela, who was ejected through the side-rear triangular window. She awoke to learn that her friend, actress Thuy Trang, best known for her role as the Yellow Ranger in the Mighty Morphin Power Rangers, tragically died in the crash. And doctors presented a diagnosis: Angela was paralyzed and given a 3-5% chance of regaining movement (odds she would later surpass).

Angela says she knew from a young age that if she could go out into the world and make a name for herself, she could possibly “be an example and make an impact.” But, waking up in the hospital was a defining moment regarding this vision. Angela says, “That little voice talked to me again and I instantly knew it was all for a reason. I survived.” She began rehabilitation and strived to positively motivate fellow patients; and also journaled about what she imagined for her future. “I knew that I could be a voice for so many and be a huge advocate because of the path I was about to embark on ─ being transported into the realm of the paralyzed,” she explains.

As part of her recovery, Angela opted for stem cell therapy which she credits with restoring sensation to several body parts and, thus, allowing her to operate a manual wheelchair, feed herself, apply make-up, practice upper body martial arts and more. Her renewed strength energized a commitment to charitable work and forged partnerships with disability organizations, including the Christopher and Dana Reeve Foundation and GlobalMobility.

Soon there after, she eagerly returned to acting and modeling in hopes of combating stereotypes. “I’m all about putting the ability back in disability,” Angela describes. She proposed doing so with a “team of women warriors.” Following months of rejection from television networks, in 2012, SunDanceTV debuted Push Girls, a non-scripted reality series focused on the day-to-day trials and triumphs of Angela and her circle of ambitious, wheelchair-using gal pals. “We tried to share as much as we could about our world, and it wasn’t so much about the wheelchair,” she explains, adding, “I had no shame in putting the real back into reality!” That real included recording her daily care needs, like being bathed, catherized and dressed by her nurse; and dialing modeling agencies with her tongue. The 5’9” beauty landed gigs with Maybelline, Nordstrom and Sony. “There are billions of peoplein the world with a disability and we’re consumers too. The fashion world would be ignorant if they didn’t tap into that,” she proclaims. “Beauty comes in all shapes, sizes, color, race, age and in every vessel,” says the now 43-year-old Asian-American entertainer. “We have to be the change! If you want change, you have to actually do something about it.”

Push Girls aired for two seasons and won the Critics’ Choice Award in 2013. As she encountered professional milestones, she also entered new chapters within her personal life. Angela and Dustin divorced, though they remain friendly; and the self-described hopeless romantic found love again. Now, via her YouTube channel alongside “her man” Steven Profeta, she shares her perspective on relationships, sex and more. And, in Take a Look at This Heart, a documentary directed by Ben Duffy that explores romantic experiences of individuals living with disabilities, Angela shared more about her experience with love and personal relationships. She explains that she has four viewpoints from: 1) being able-bodied at one time and married; 2) being a quadriplegic and married; 3) being a quadriplegic and single in the dating world; and 4) being a quadriplegic and in a new relationship.

In regards to her recent roles, in addition to working on the Royal Flush Crew for the World Poker Tour on Fox Sports Network, Angela’s filming Pen Pals (directed by Marem Hassler), portraying Ottilia, a sensual and powerful female character. “People in wheelchairs aren’t thought of as sexual beings, even though we are. Being paralyzed doesn’t change that,” she declares.

Angela says she’s truly living the life she journaled about back in her hospital bed and is focused on leaving a positive mark. “Life is a gift and what we do with our life is our gift back to the world, to others and to ourselves,” she says, adding, “No matter what is going on in the person’s life, whatever catastrophic event you are going through, remember it is temporary and you can get through it. Remember who you are from the inside and do not lose that person. We all have the ability to make an impact!” Keep up with Angela via Instagram.com/therealAngelaRockwood.

All other photos courtesy of Angela Rockwood. 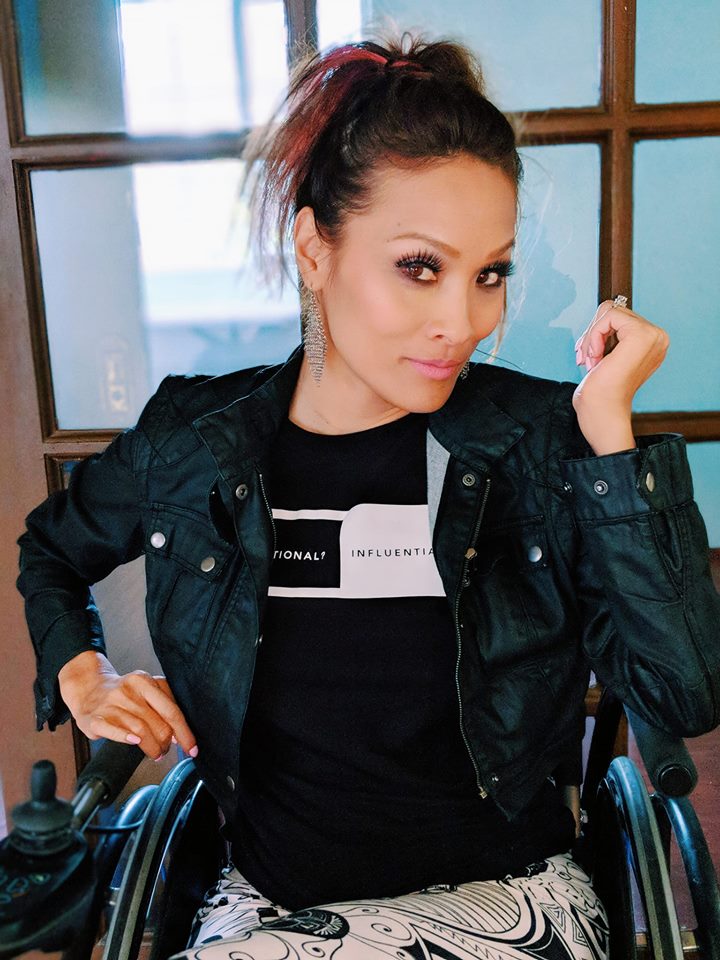 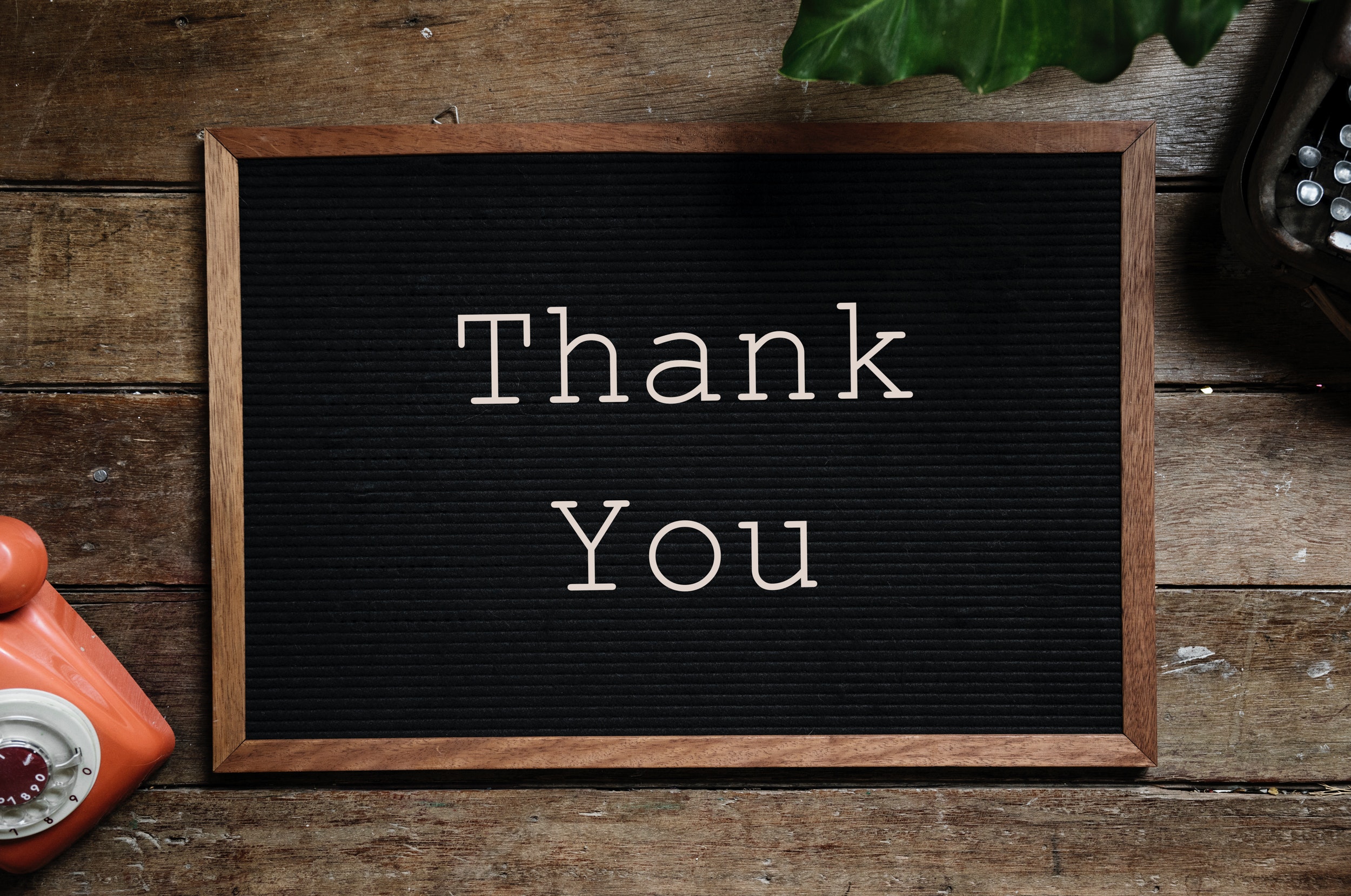