Say goodbye to the days of The Clapper. Home automation, technology that controls devices in the home hands-free, has been turned upside down and it’s been a windfall for the disability community.

The Echo has ‘Dots’ as well that you put throughout your home to expand it’s reach, and it even comes with a mouth stylus (to use with a tablet) for those with high spinal cord injuries.“I use the Echo/Alexa for lights, thermostat, making calls, and using DishNetwork," says Alan, who has a C2 injury.

Both machines can also learn ‘routines,’ such as turning down your heat at night or making coffee at 6am. “When I say ‘Good morning,’ it greets me with the weather, news, starts coffee, turns on the lights and sets the thermostat,” says Timm Aguirre, a quadriplegic from Arizona. “How it helped with my independence is amazing. When its cold at night and I’m in bed, I can warm the house with a simple voice command.”

Jan Scheuermann, a C2quadriplegic, uses her Echo for the same reason. “I was always worried if I was alone and needed help that there was no way to call out. Now I can just say ‘Alexa, dial 911.’ What a relief!” Kara Ayers meanwhile, a wheelchair-user and mom, has found her Echo to help with parenting. "I use our Echo dots as an intercom. I can play music in all of the house’s rooms. We have different songs that mean different things too (time for bed, food is ready, etc).” 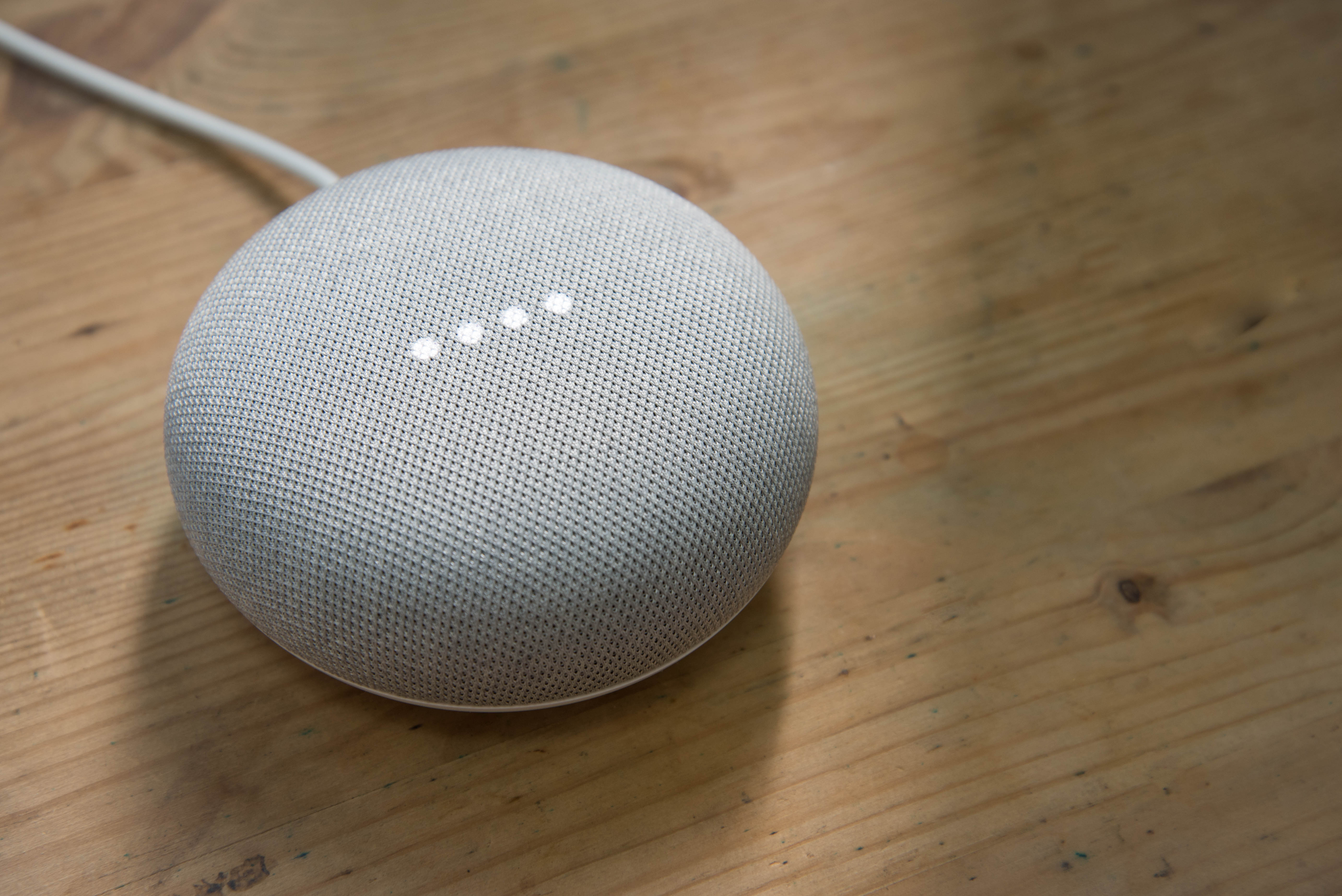