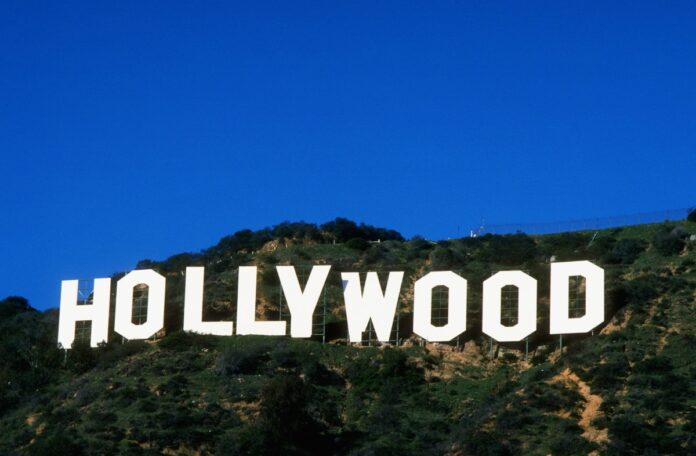 Unlike in television, where disability representation has gone up in recent years, the percentage of characters with disabilities in the top 1,200 films has hit a four-year low. Just 1.6 percent of the 4,445 speaking characters analyzed have a disability, according to the study by the USC Annenberg School for Communication and Journalism. Five of these films revolved around an underrepresented leading character with a disability and one showcased a leading character from the LGBT community.

Because of this, RespectAbility has been active in educating the film industry on not just why but also how to be more inclusive and accessible. The nonprofit disability inclusion organization released The Hollywood Disability Inclusion Toolkit in March 2018 and has followed up with trainings for major studios, meetings with writers’ rooms and engagement with the guilds. The Producers Guild, for example, recently published a piece in the ProducedBy magazine on how to reach, connect with and support people with disabilities. The hope is to create enough buy-in to ensure that filmmakers and writers intentionally include characters with disabilities in their work.

When the Annenberg study began tracking disability four years ago, it found 2.4 percent of speaking characters had disabilities, staying fairly consistent at 2.7 percent in 2016 and 2.5 percent in 2017. In each of those years, at least one film (two in 2015 and 2017) had proportional representation of characters with disabilities, compared to the U.S. Census information. None of the films evaluated from 2018 featured proportional representation of characters with disabilities when compared to the U.S. population.

More than half of the films (58) evaluated in 2018 did not include a single character (even non-speaking role) with a disability, a four-year high. Furthermore, 83 films had no female characters with a disability. This is an increase from 2017 but on par with 2015. “You’re basically seeing the erasure of whole communities,” said Marc Choueiti, program director at the Annenberg Inclusion Initiative and one of the study’s authors.

“Entertainment contributes to our values and ideals,” RespectAbility’s President Jennifer Laszlo Mizrahi added. “With just 1.6 percent of speaking characters having disabilities in film, compared to 25 percent of American adults having a disability, we will continue to work with entertainment leaders to promote positive, accurate, diverse and inclusive media portrayals on TV and in film. Disability impacts every gender, race, age and sexual orientation. We want the film industry to understand that accurate, authentic and diverse portrayals of disability benefit everyone.”

Despite the fact that people of all races, ethnicities, genders, sexual orientations, etc., have disabilities, the films evaluated in this study do not show it.

One statistic represents improvement, however. The percentage of underrepresented characters with disabilities increased 9.9 percent points compared to 2017. A corresponding decrease in white characters occurred. However, the numbers leave a lot of room for additional improvement.

“Once again, the predominant picture of characters with disabilities is one of a straight, white, male,” the study reports. “These results have remained consistent across the four years of films examined, which means that for nearly half of a decade, audiences have seen persistent under and misrepresentation of individuals with disabilities in top movies.”

When looking behind the camera, there are no statistics for people with disabilities. Currently, no major production company tracks disability status for any of its employees, so the data does not yet exist.

While the statistics for characters with disabilities – as well as those who are LGBTQ – are lackluster, the overall numbers for women and people of color as leads increased in meaningful ways.

“The good news is companies are making more of an effort to be inclusive,” said Stacy L. Smith, director of the USC Annenberg Inclusion Initiative and one of the study’s authors. “We’re seeing movement. Of course, we always want it to be faster, but all of the activism and advocacy appears to be yielding results.” She added, “We’re seeing that studios are recognizing that all that mythologizing about who can lead a film or carry a film was just that — mythologizing.”