Museum of disAbility History: An Inclusive Space of the Past, Present and Future

The Museum of disABILITY History is dedicated to preserving and recounting the trials and triumphs of disability rights and persons with disabilities.

Society has come a long way in terms of inclusion. Sadly, not too long ago, awareness and acceptance of all abilities was far from the norm. Located in Buffalo, New York, the Museum of disABILITY History is dedicated to preserving and recounting the trials and triumphs of disability rights and persons with disabilities. Twenty years ago, Dr. James M. Boles, the CEO of People Inc. (a nonprofit human services agency in Western New York) recognized that accounts of how people with mental and physical differences were once perceived and treated were not well-kept or accessible. Thus, he established the Museum of disABILITY History (ModH) with a mission to advance the understanding, acceptance and independence of people with disabilities. Today, more than 2,000 museum visitors per year appreciate the impactful exhibits, educational programs, film/speaker series and special events.

“We have a library in the basement and a good gallery space. We also have a theatre room where we show an introductory film and some exhibits,” Associate Vice President David Mack-Hardiman describes to AmeriDisability Services of the building which offers 8 permanent collections, 2 temporary collections and 11 traveling exhibits. “One of the issues with museums is that there’s only so much space to have things up. So traveling exhibits get shipped all over the country to allow the general population to see our exhibits because not everyone can come to the museum.”

Pieces of the Past

The ModH library is a one-of-a-kind archive with thousands of books, documents, medical essays, photographs, postcards and more, including the museum’s oldest piece: pages from a 1750s acts and laws document pertaining to “idiots, distracted, impotent and idle persons.” Yes, those are harsh descriptive words and some of the museum’s exhibits do present the crude realities of eugenics, institutions, dated treatments and more. The museum also owns straightjackets and other institution-used restraints, a collection of old-fashioned mobility gear (i.e. braces, wheelchairs), a modified sled used in the first Winter Paralympics and an Invacar, an adapted UK-made vehicle primarily used in the 60s and 70s by disabled veterans. 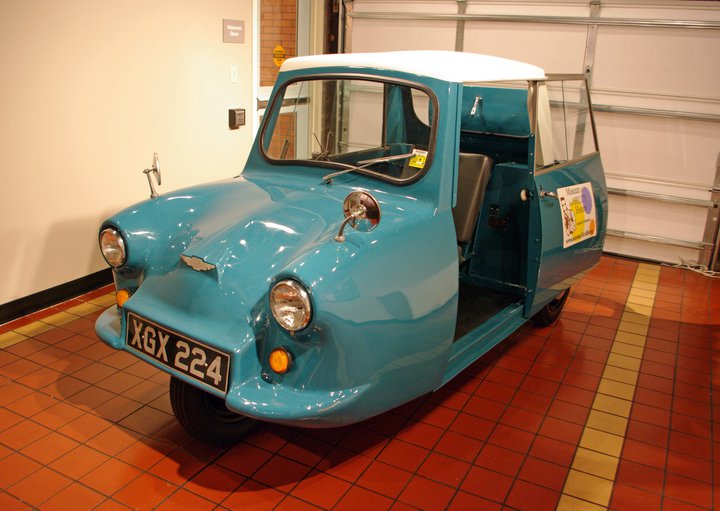 “In 1995 as New York State prepared to close the Willard Psychiatric Center, more than 400 suitcases were discovered in the institution’s attic. Inside were photographs, letters, books and other mementos which tell dramatic stories of the individuals who lived there – their lives, their past, their history, ”Mack-Hardiman said. The findings inspired an exhibit titled The Lives They Left Behind: Suitcases from a State Hospital Attic. “One of our goals is to try to tell these stories because so many people were institutionalized at that time. We also try to help families who are looking for date of death and other information about institutionalized ancestors,” Mack-Hardiman explains. For the past ten years,the museum has also helped relatives through the restoration of institutional cemeteries. “We’ve connected with families who have been seeking some kind of closure. They’ve never really known where their ancestors were buried and we’ve helped them discover their final resting place,” he says. Restoration efforts were presented in an exhibit called Monument for the Forgotten.

In 1977, alongside a friend whose sibling had a disability, Mack-Hardiman took a summer job at Camp Cornplanter, the first residential camp for persons with disabilities in North America which operated from 1959 to 1984. He worked therefor six years and served as the Assistant Director of the camp in the early eighties. “The first day, I loved everything that I was doing and stayed in the field for 41 years,” Mack-Hardiman declares. When the camp went out of business, he worked to bring camp memorabilia to the museum and authored the book The Magic Fire: The Story of Camp Cornplanter, which is part of the museum’s library collection.

In Celebration of Down Syndrome was one of ModH’s most successful showcases as of late. Created in partnership with Down Syndrome Parents Group of WNY, NYS Council on the Humanities and others, the exhibit explored “medical history, myths and facts, as well as success stories and popular culture.” Celebrity actors and advocates were featured, such as Lauren Potter, Christopher Burke, Jamie Brewer and model Madeline Stuart. It also included viewings of Kelly’s Hollywood, an inspirational documentary by actor/director Brian Donovan about his quest to fulfill the Hollywood dreams of his sister who has Down Syndrome.

ModH regularly hosts disability-related film screenings, expert talks and other special events, including frequent appearances by Engelic Everett. The author, who has Down Syndrome, penned a children’s book titled Olivia the Bully, which is the museum’s top-selling book. It tells the story of Olivia the Rabbit, a third-grader who transforms from a bully to a hero. 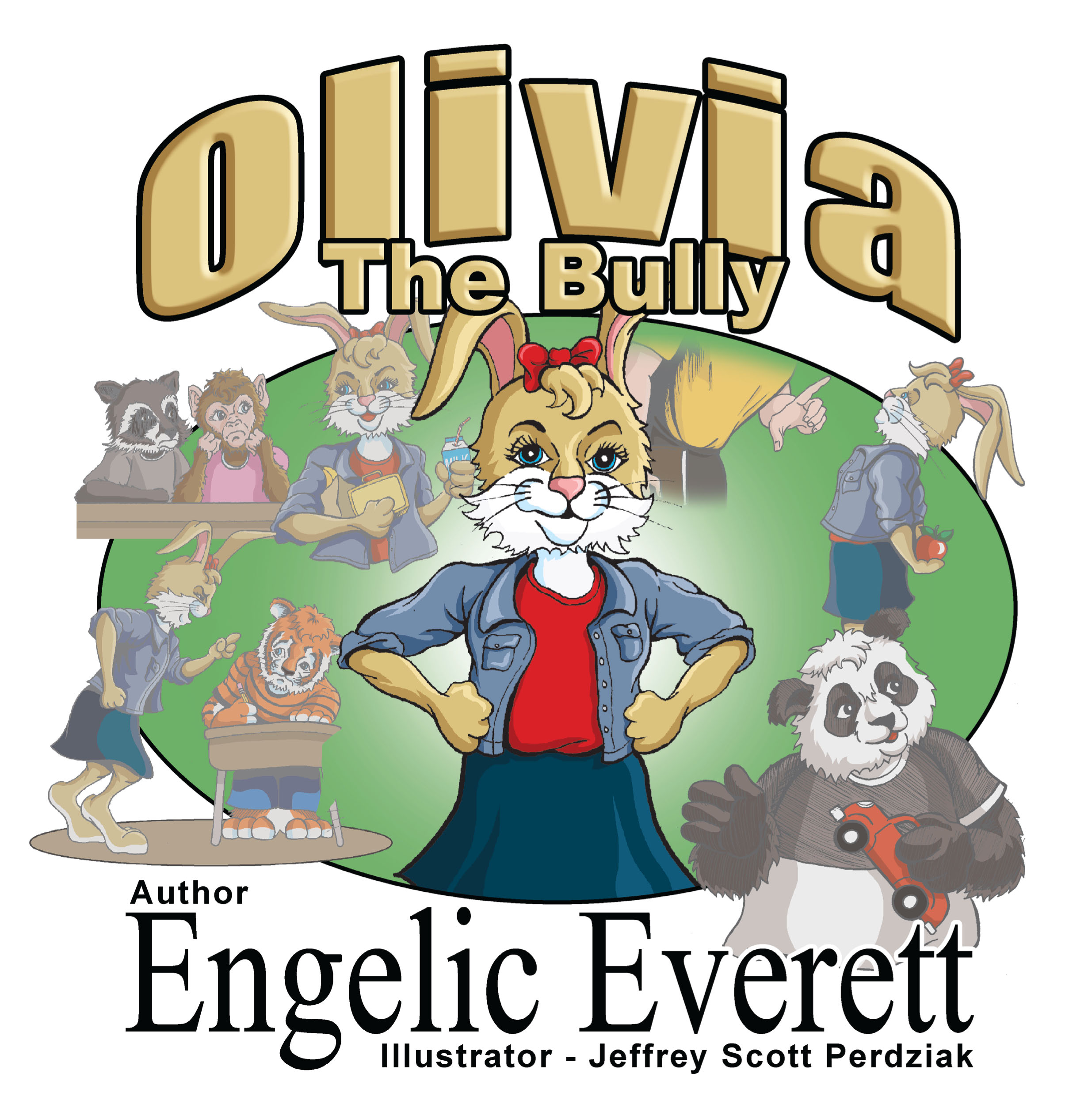 Mack-Hardiman says he especially values ModH’s partnership with the University of Buffalo. “We have people with disabilities teach the medical student classes and talk about how they’ve been treated on their own medical appointments versus how they want to be treated. You can see perceptions change right in front of your eyes,” he says. ModH also hosts onsite educational opportunities for various schools and children’s groups because, as Mack-Hardiman explains, “We are looking at acceptance and doing whatever we can to try and promote that in any way possible.” For more information or to view a plethora of digital resources, visit MuseumOfDisability.org.