Since its founding in 1902, Goodwill has operated with the philosophy of “not charity but a chance,” specifically focused on influencing the workforce.

In 2017, these career service programs granted 24,616 people employment at Goodwill, plus anadditional 110,505 people found opportunities at partnering companies in fields such as information technology, health care, automotive services, construction, hospitality, manufacturing, retail and so on. “Our local Goodwill's often work in partnership with community colleges but, for somebody that might not have been very successful in a traditional learning environment and particularly someone that has been out of a learning environment for some time, Goodwill's can provide an easier pathway into competency building to obtain the right skills and credentials,” Turner-Little describes, adding: “Because of our decades of experience helping people access and stay in jobs, we know how to help people build contingency plans and offer support services to mitigate anything that could hamper their success.” 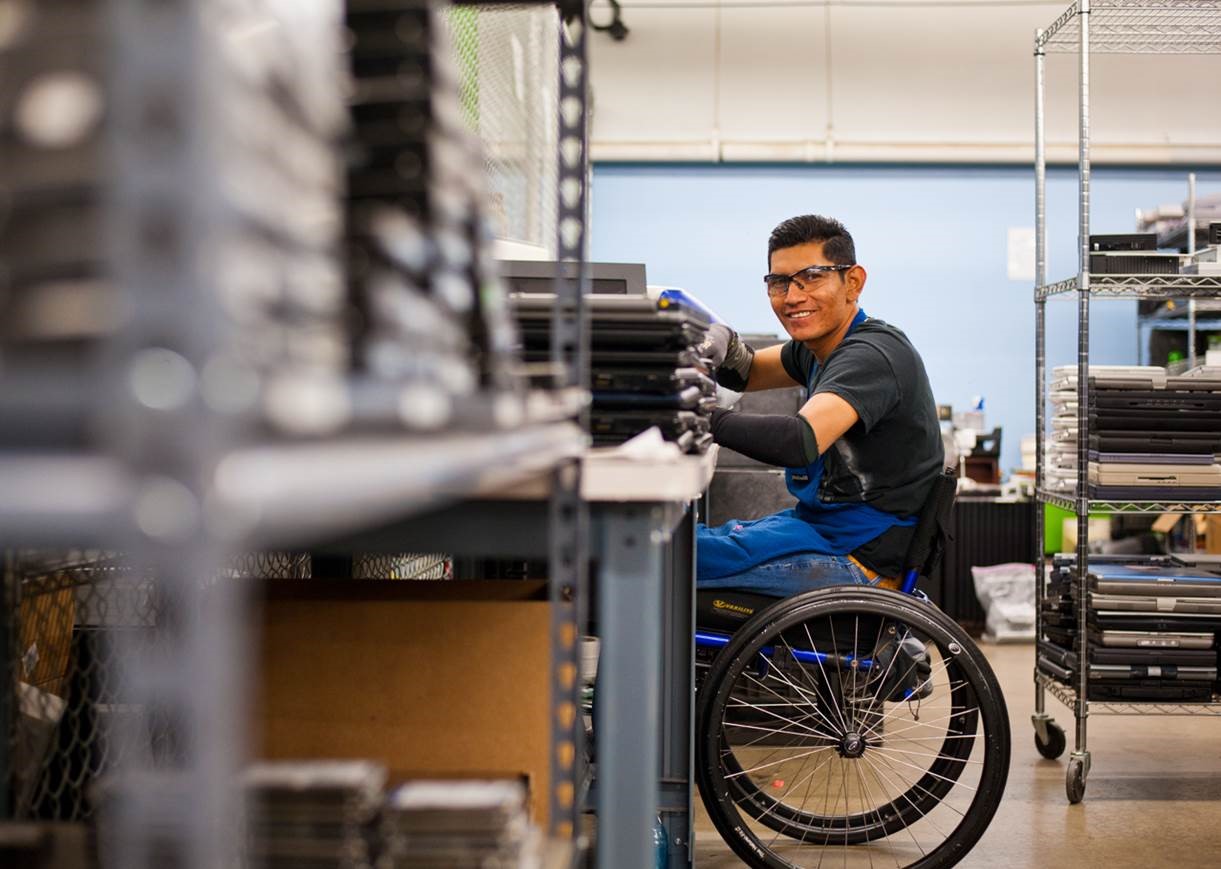