Savor Every Gluten-Free Bite at these Celiac-Friendly Restaurants

Celiac disease doesn't have to hinder social eating. Dine at restaurants catering to gluten-free and other allergy-friendly diets.

Sometimes it can be hard for any of us to decide on a restaurant. It’s even more challenging if one or more people in the party have a wheat allergy, gluten sensitivity or celiac disease, an autoimmune disorder that requires a gluten-free diet. According to the Celiac Foundation, an estimated 1-in-100 people worldwide are affected. Additionally, two and one-half million Americans are undiagnosed and are at risk for long-term health complications.

Gluten is a protein found in wheat, rye and barley. For those who can safely consume it, you can thank gluten for the glorious elasticity and chew found in yummy products like bread and pizza dough. But, for those who can’t tolerate it, gluten can cause bloating, fatigue, damage to intestines and other unpleasant symptoms that one certainly does not want to experience, especially while socially dining out. And, many foodies without a celiac diagnosis are adopting a gluten-free lifestyle too.

We’re spotlighting restaurants and resources with gluten-free menus so you can enjoy every bite of your next restaurant meal. Remember, always inform the wait staff of your dietary needs and ask that the chef be informed.

Gluten-Free Living recently published findings by TravelSupermarket.com on the cities with the most gluten-free options. The cream of the crop: Chicago (240 establishments), Portland (181), Denver (150), Maui (132) and San Francisco (138). Here are some of our picks: 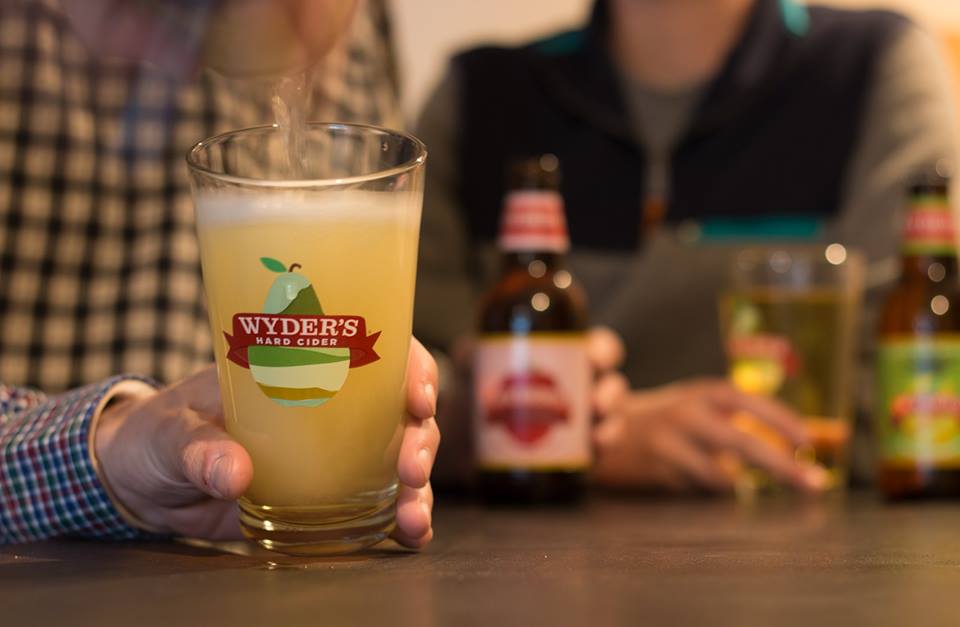 Head to this stylish establishment to feast on seafood, a raw bar and happy hour martinis with a gluten-free menu packed with dish alternatives. For example, enjoy the Shang Hai Shrimp, Salmon and Scallops with fresh ginger and scallions, sticky rice and spinach with tamari instead of soy sauce.

This seafood chain is a solid link for gluten-free diners. Enjoy a selection of alcoholic beverages (gluten-free beer and cocktails), appetizers, entrees and brunch options. Save room for a flourless brownie topped with raspberry sauce, vanilla ice cream and macadamia nuts. 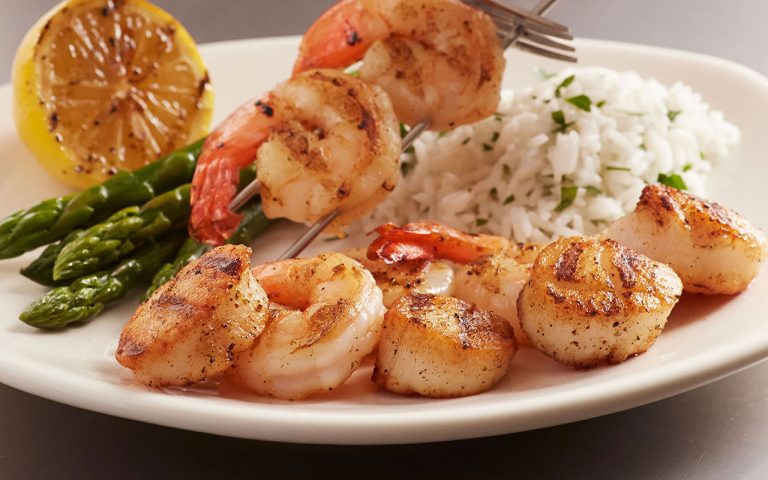 If you have a designated driver, double down with booze two ways: in your glass and in your appetizer with the Drunken Shrimp Skillet, sautéed shrimp with tequila key lime butter, roasted garlic, onions and peppers and gluten-free bread. And, of course, don’t miss out on the iconic Cheeseburger in Paradise, the signature burger topped with American cheese, lettuce, tomato, pickles and paradise island sauce on a gluten-free bun.

As this funky pizza chain says… mellow is a state of mind, a culture, a way of being. Sounds good, right? You can stay mellow, sans food allergen concerns, when ordering a gluten-free vegan crust made from ancient grains. Munch on the Kosmic Karma, a 12-inch pie topped with red sauce, mozzarella, sun-dried tomatoes, spinach, feta, sliced tomatoes and pesto.

Seasonally-inspired menus include options to satisfy gluten-sensitive, lactose/dairy intolerant and vegetarian palates. Flatbreads can be prepared with a replacement crust and other entrees can be altered too. For example, order the Mahi-Mahi tacos with lettuce cup shells and without mole sauce. 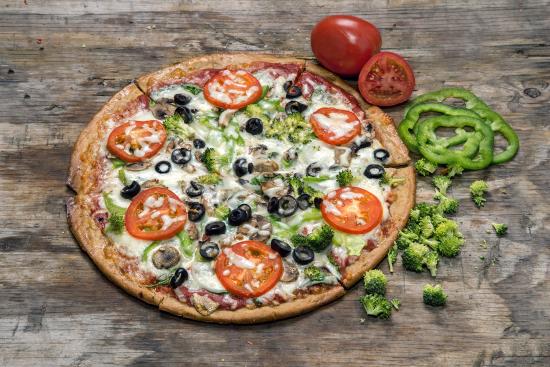 This app has reviews of gluten-free-friendly places, including restaurants, hotels, cruises and more. Free; glutenfreetravelsite.com

If you’re shopping for an at-home date night dinner, use your smartphone to scan product barcodes to see if it contains your (or your date’s) allergens. $4.99; fooducate.com | For other shopping apps, try The Gluten-Free Scanner and ShopWell.

This article was originally published by Date Night Guide and is republished by AmeriDisability with permission. 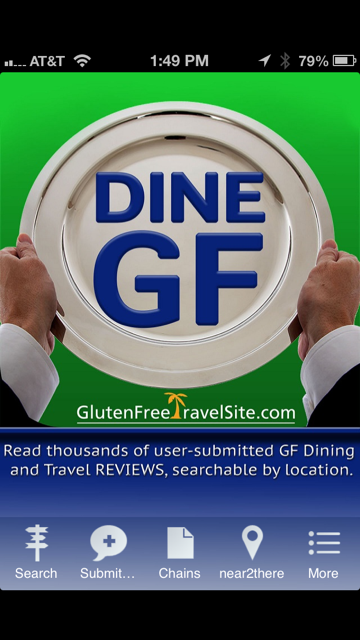