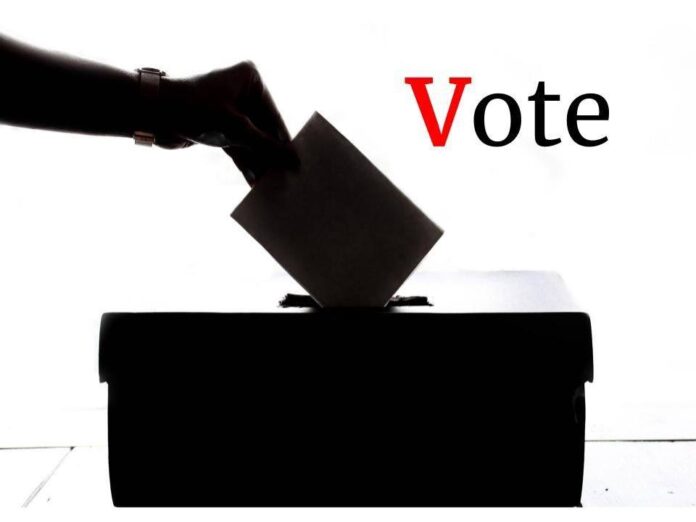 Easterseals, in partnership with AARP, released the second “State of Voters with Disabilities Survey” which found that 92 percent of Americans with disabilities age 50+ plan to vote in the 2022 midterm election. The majority indicated they will use early voting methods and/or require specific accommodations to vote. The survey also highlights the underlying concerns about access to voting and threats to Social Security and Medicare among people with disabilities – the nation’s largest, most diverse group of voters.

“Tens of millions of Americans with disabilities plan to vote in the 2022 midterm election, but nearly half (43 percent) require specific accommodations to vote, and 62 percent are concerned that changes to voting laws could negatively impact their ability to cast a ballot,” said Kendra Davenport, Easterseals president and CEO. “This bipartisan population is highly motivated to participate in the democratic process, but they are very concerned about the barriers in their way to fully exercise their right to vote.”

The survey was conducted among a nationally representative sample of people with disabilities, and an oversample of adults with disabilities 50+, from August 23-29, 2022, by Pathfinder Opinion Research. Combined with Census estimates for this population, the survey results show there are an estimated 33 million registered voters with disabilities with nearly 30 million planning to vote in the 2022 U.S. midterm election.

“Recent changes in election laws are impacting voters’ ability to successfully cast their ballots this year. That’s why AARP is dedicated to providing all voters 50+ with trusted information on when, where and how to vote during this election cycle,” said AARP’s director of Advocacy Engagement and Inclusion, Lisa Simpson. “It’s more important now than ever for all voters 50+ to use their voice and power to vote.”

Additionally, a significant number of voters with disabilities, 43 percent, require at least one accommodation in order to vote, such as transportation assistance to a voting location, in-person voting assistance from a voting official, a wheelchair at their voting site, and a braille ballot or sign-language interpreter.

“If people with disabilities voted at the same rate as other Americans, there would have been 1.75 million more voters in 2020,” said Lisa Schur, professor and co-director of the Rutgers Program for Disability Research. “Part of the disability gap is due to inaccessible voting systems, which not only make it physically difficult to vote but also send a psychological message that people with disabilities are not welcome in the political sphere.”

Voters with disabilities demonstrate broad, bipartisan support for various policy reforms that would make it easier to vote:

Pocketbook issues reflect the low employment, high rates of government assistance, and limited financial means for the majority of Americans with disabilities, with addressing inflation and strengthening Social Security among the top concerns of the 50+ sample.

Nearly all, 85 percent, of Americans with disabilities receive some type of government assistance (Medicare, Medicaid, Social Security, SSI or SSDI) with the majority barely meeting or not meeting their basic needs.

How will you cast your voter during the midterm election?