Please ensure Javascript is enabled for purposes of website accessibility Diabetes: A Health Epidemic Affecting Half of the Nation’s Population - AmeriDisability 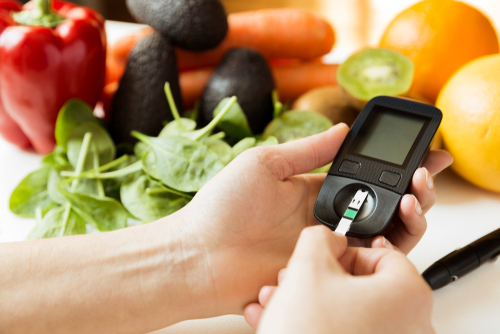