I Am Sheriauna: A Beautifully Different Book about Disabilities

A true story that promotes positive conversations about differences.

At the age of four, Sheriauna’s loving mother, Sherylee, began writing the story I Am Sheriauna. It is a tale of a vibrant young girl who just so happens to be beautifully different. The story was written with the hopes of breaking down the stigma associated with being “different” as well as empower individuals with and without a disability to promote inclusivity and acceptance.

The concept of acceptance and love for all is not new to Sherylee as she has been working in social services supporting people of all walks of life. Throughout her career she has helped people with varying disabilities, women in treatment centers, individuals with acquired brain injuries and is currently helping people find employment in the Toronto area. Sherylee’s experience with recognizing and appreciating differences started when she was just 13 years old. “I was at the mall walking around and saw someone in a wheelchair. I found myself staring because they didn’t look “normal” but thought, what is normal? We are all different, so there really isn’t a real normal.” Although just a young pre-teen girl, she quickly had the revelation “I’m not going to stare regardless of what they look like or are doing. They are just people.” Sherylee’s experience from that day and through her social work helped prepare her, whether she realized it or not, for the next chapter of her life.

At 20 weeks of pregnancy, Sherylee had an ultrasound and over the weekend had a thought, “what would happen if my child was born missing part of her left arm.” At the time, Sherylee waved it off and thought it was absurd to think such things, but looking back she believes that it was “God’s way of preparing me for the news that was to follow a day later.” Her doctor confirmed that Sherylee would indeed have a child born with a portion of her left arm missing. Sheriauna was born with Congenital Limb Reduction on October 1, 2006.

A Turning Page for Inclusion

I Am Sheriauna is a book for children, parents, guardians, and educators alike to initiate constructive conversations regarding diversity, acceptance, communication, and inclusion. All topics that are essential for creating a loving and empathetic social environment. It is a wonderful story that shares the early life of Sheriauna, how she was born, how she learned to do things such as walk and crawl like most other toddlers, and even some of her favorite hobbies such as dancing! As we all know, knowledge is power and this book is not only spreading a positive message but also equips individuals of all ages with the foundation to start a positive and appropriate conversation. In particular, the highlighted keywords and the glossary which explains the meaning is an exceptional addition to this educational book!

The story stems from Sherylee’s journey of being a parent of a child with a physical “difference” and Sheriauna’s experience with others day to day. She recalls, “there were oftentimes when children would stare and even adults would stare. I wanted to equip Sheriauna with the words when people would ask, “What happened to your arm?” Since Sheriauna was only four and still lacked sufficient vocabulary, Sherylee placed herself in her daughter’s shoes and imagined how she could communicate with others. The outcome was creating the children’s short story in a way that was inviting yet informational while using Sheriauna’s voice as the narrator guiding readers through her journey in life thus far.

The writing process was easy because it came from real life scenarios, but it took a few years for the book to come to fruition. The illustrations had to be just right. Not for others, but for Sheriauna. Being a mother of a daughter who is an amputee and also black, Sherylee made it her mission to find the right illustrator who would represent her daughter in the best way possible. The outcome is spectacular! Upon looking at the story, you can almost feel the energy bursting from page to page showcasing a bright and lively young girl who just wants to be seen for who she truly is.

In March 2017, Sherylee had her finished product and presented it to Sheriauna, who at first glance said, “Wow, she looks just like me!” This simple but powerful statement was the best compliment Sherylee could have received because that is exactly what she wanted to provide her sweet and beautiful daughter.

The Next Chapter of Celebrating Diversity

Since launching the book, the mom and daughter duo have been busy with spreading the message about empowerment and inclusivity. They have worked closely with Holland Bloorview Kids Rehabilitation Hospital, where Sheriauna received her prosthesis and is also a spokesperson for the rehab center’s awareness initiative, Dear Everybody. The duo will be showcasing the incredible story at upcoming book signings. At their first book signing, they sold out in four hours!

Although they are in Toronto, this book is accessible anywhere and those interested can order from Amazon for under $12. Ten percent of the purchase price is donated to Holland Bloorview Kids Rehabilitation Hospital and The War Amps.

Sherylee and Sheriauna are always excited to connect with fellow families to build community regardless of distance. If you are interested in connecting you can contact them on their website IAmSheriauna.ca

Make sure to follow their incredible journey on social media and become an active participant in spreading the message that “we are all perfectly imperfect.” 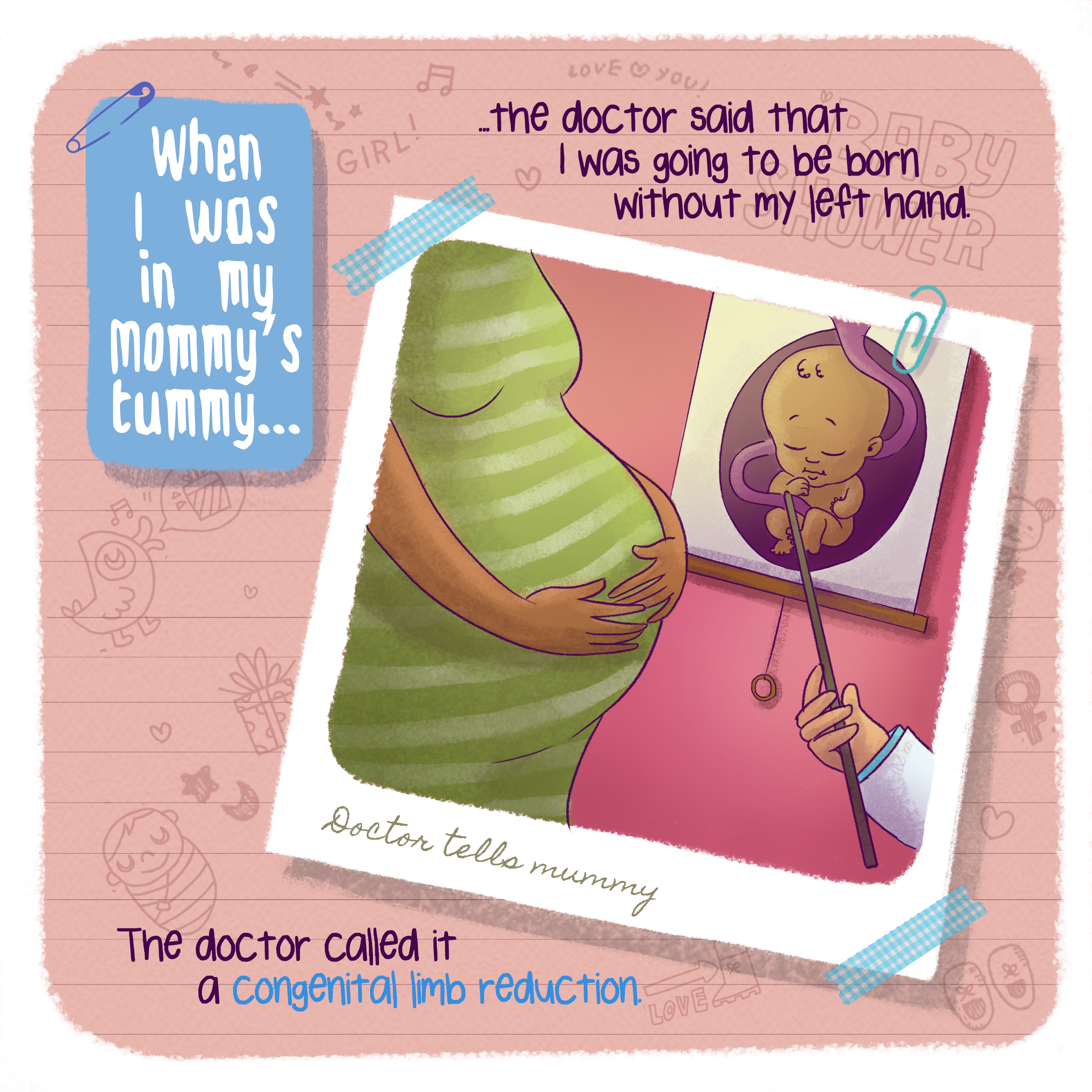 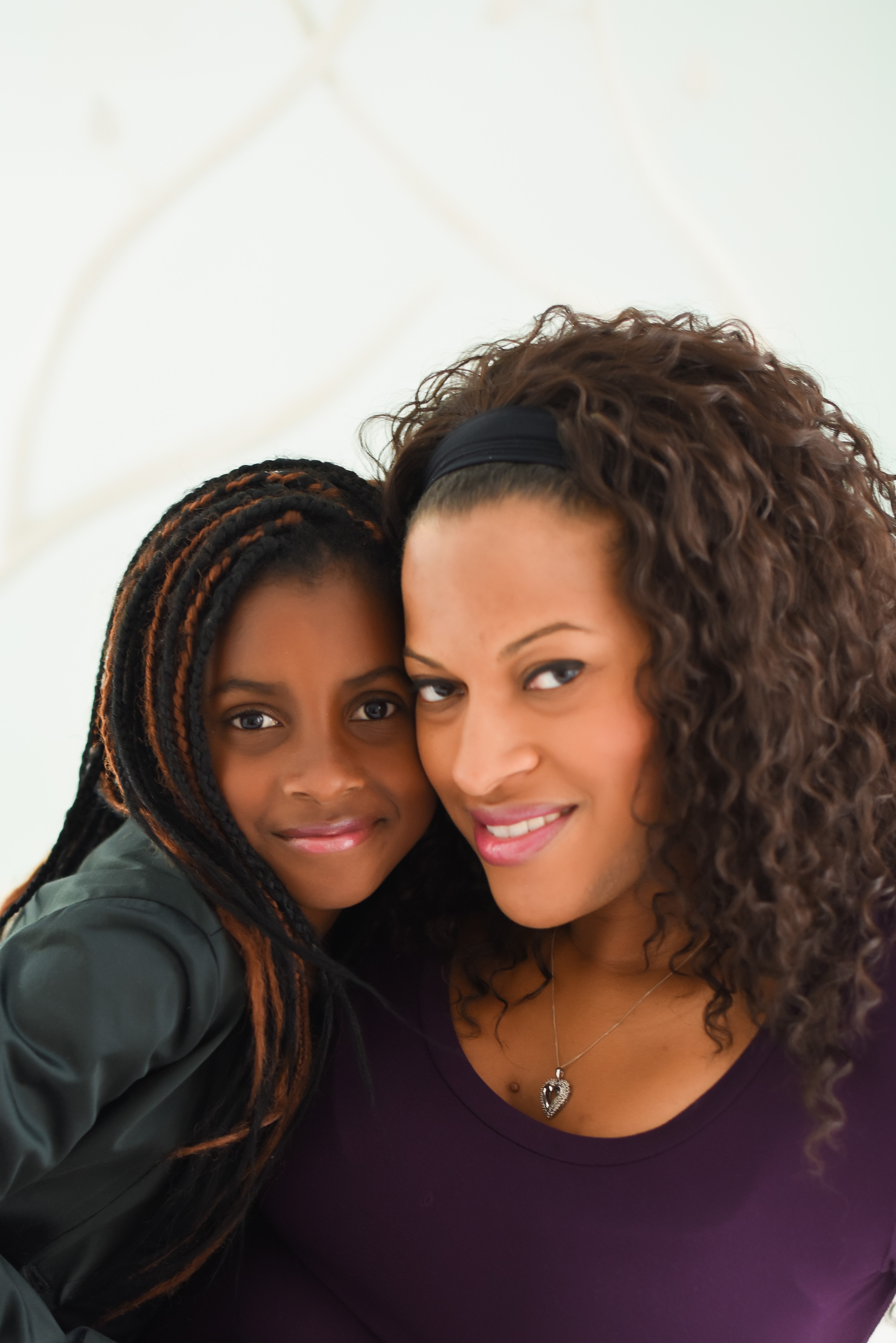