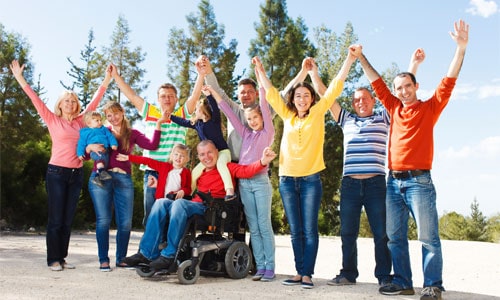 The Board of Directors for Regional Center of Orange County (RCOC) in Santa Ana, California honored 10 Orange County residents with developmental disabilities at its January 2022 quarterly board meeting for each of their 30+ years of employment success.

“The people we honored are pioneers,” said RCOC’s volunteer Board Chair Chip Wright. “When they began their jobs they still hold today, it wasn’t always expected to see people with developmental disabilities in typical workplaces out in the community.”

Decades ago, few people with developmental disabilities were able to get paying work. Many who had jobs were employed in what were sometimes called “sheltered workshops.” These types of workplace settings (which are no longer eligible for regional center funding) included only adults with disabilities, were isolated from the broader community, and frequently paid far less than minimum wage.

“Now we take for granted that people with disabilities can and should be able to work alongside coworkers without disabilities,” Chip added. “But it took dedicated, loyal and hard-working employees like our honorees to open a lot of employers’ eyes to the benefits of including people with developmental disabilities into their workforces.” 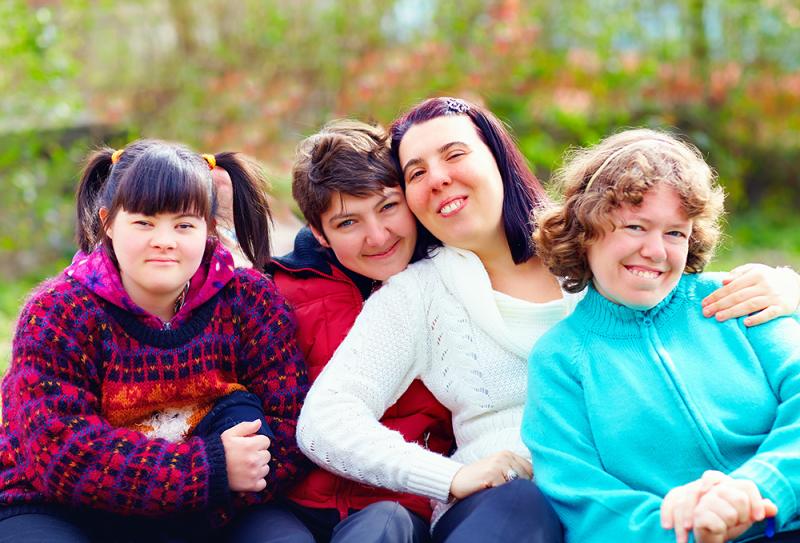 Several years ago, the RCOC Board of Directors adopted an Employment First policy that makes competitive integrated employment the first option considered by planning teams for every working-age adult RCOC serves. This aligns with the state policy that also favors inclusive employment. Toward that end, RCOC and its network of service providers partner with businesses of all sizes, community organizations and government agencies throughout Orange County to identify job opportunities and then match individuals’ skills, talents, abilities and interests with the right job and the right employer.

For more information on the advantages of hiring adults with disabilities, visit the employment resource page on RCOC’s website.