How to Detect Juvenile Arthritis: Early Signs and Symptoms 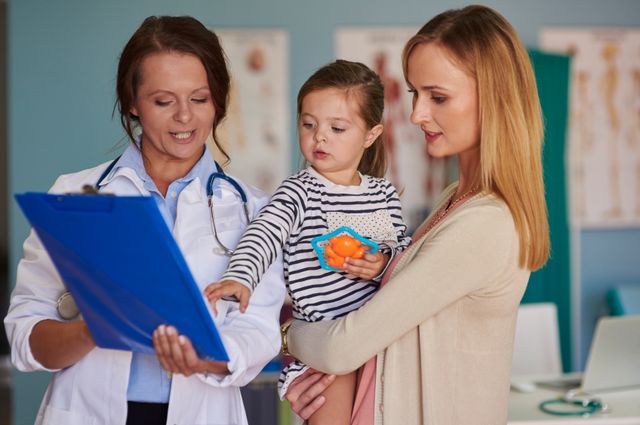 Young children often are sidelined by illness or fatigue – the flu-like bug picked up from playmates at daycare, or the sore arm caused by a tumble on the playground. When symptoms like pain, stiffness or fevers occur at odd times, without obvious cause, could this mean juvenile arthritis (JA)? How can you tell the difference?

Traditionally, a child complaining of occasional achy joints was dismissed as having “growing pains,” a vague phenomenon believed to be the result of the natural growth process. Now, we know that symptoms of joint pain, swelling, stiffness, fatigue or illness may be early signals of a serious, inflammatory rheumatic disease that requires immediate medical treatment.

Several rheumatic diseases affect children, often those who are too young to speak about what’s bothering them. In such cases, it’s important not to assume these symptoms are temporary, and to get a proper diagnosis from your child’s pediatrician. Early drug treatment can prevent serious, permanent damage to your child’s joints and enable to him/her to live an active, full childhood despite juvenile arthritis.

The most common type of juvenile arthritis is juvenile idiopathic arthritis, formerly known as juvenile rheumatoid arthritis. Children as young as two may be affected. Other rheumatic diseases affecting children include juvenile dermatomyositis, juvenile psoriatic arthritis, systemic lupus erythematosus and systemic arthritis, or Still’s disease. In these diseases, a child’s immune system malfunctions for some reason, attacking her body instead, especially her joints. Here are the common symptoms of juvenile arthritis, and why they are different from symptoms caused by other illnesses or injury.

Juvenile arthritis includes many different diseases, but one common thread between them is that they can have serious, even life-threatening impacts on a young child. Diagnosis by a physician can determine the cause of the symptoms, rule out injuries or other diseases, and suggest treatments that will ease symptoms and allow your child to return to school and resume playing with friends and enjoying childhood.