With a lack of touchdowns in the low-scoring game, many took to social media to declare Microsoft as the true winner thanks to its spot featuring the Xbox Adaptive Controller.

Through an online Microsoft Story Labs in May 2018, Phil Spencer, Head of Xbox, teased Xbox One and Windows 10 gamers with details about the then soon-to-be released Xbox Adaptive Controller. It was developed in partnership with disability-serving organizations including The Able Gamers Charity, The Cerebral Palsy Foundation, Craig Hospital, Special Effect and Warfighter Engaged to “remove barriers to gaming by being adaptable to more gamers’ needs.” This inclusive product is Microsoft’s latest effort to push the boundaries of technology and enhance accessibility for all. [Note: AmeriDisability previously featured Microsoft's Inclusive Design program.] In fact, the Super Bowl ad follows on the heels of Microsoft’s Christmas ad which also starred Owen being cheered on by his gaming peers. 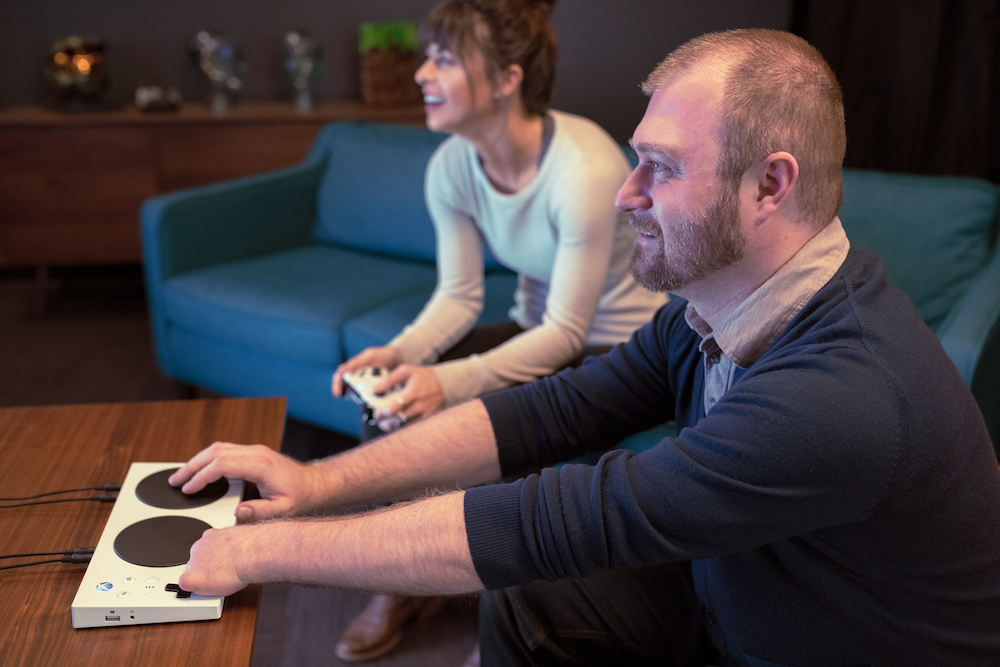 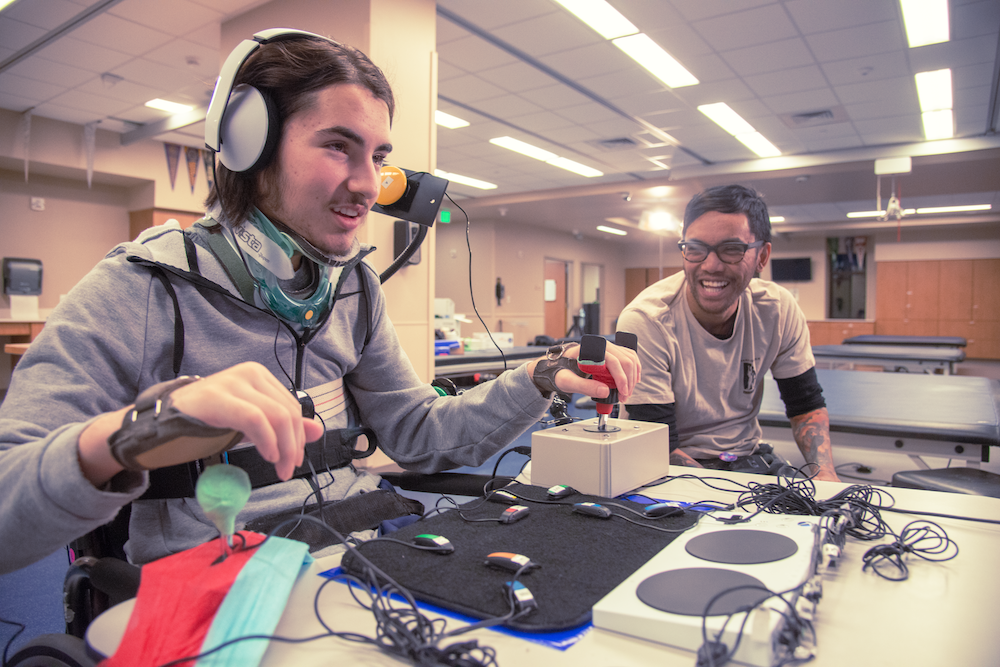 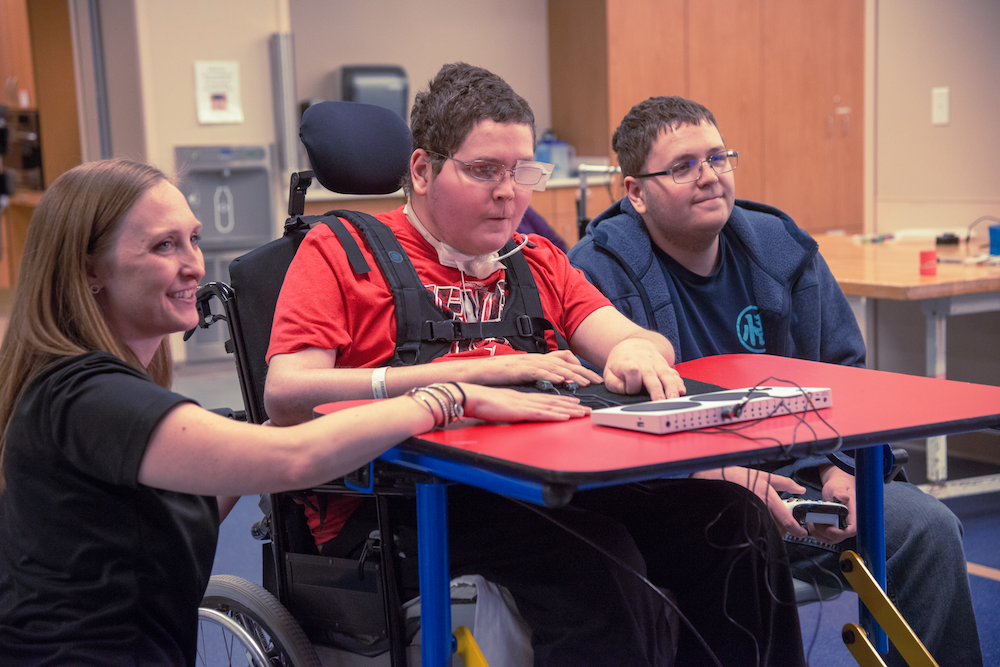