A Florida family is advocating to change conflicting school policies. 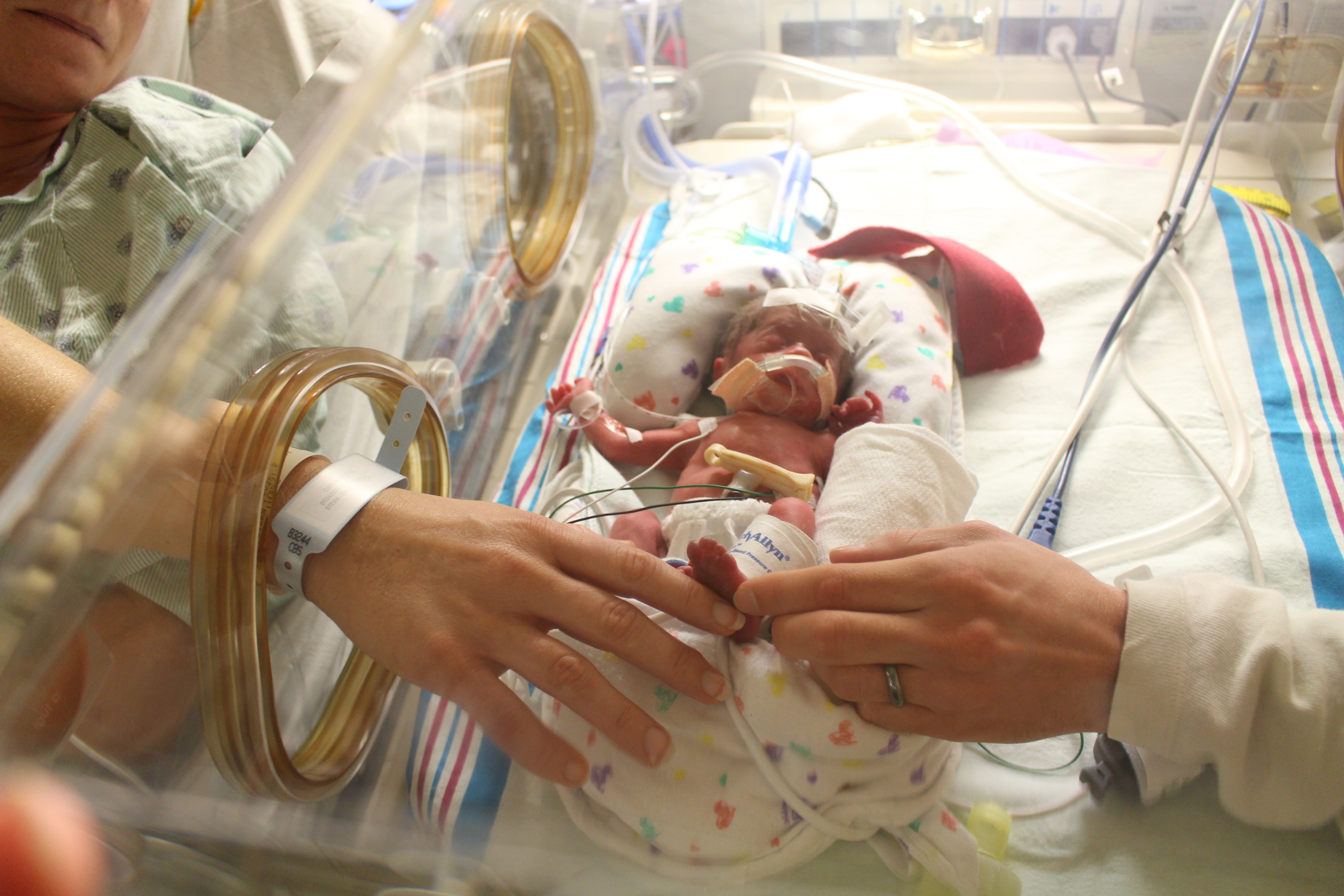 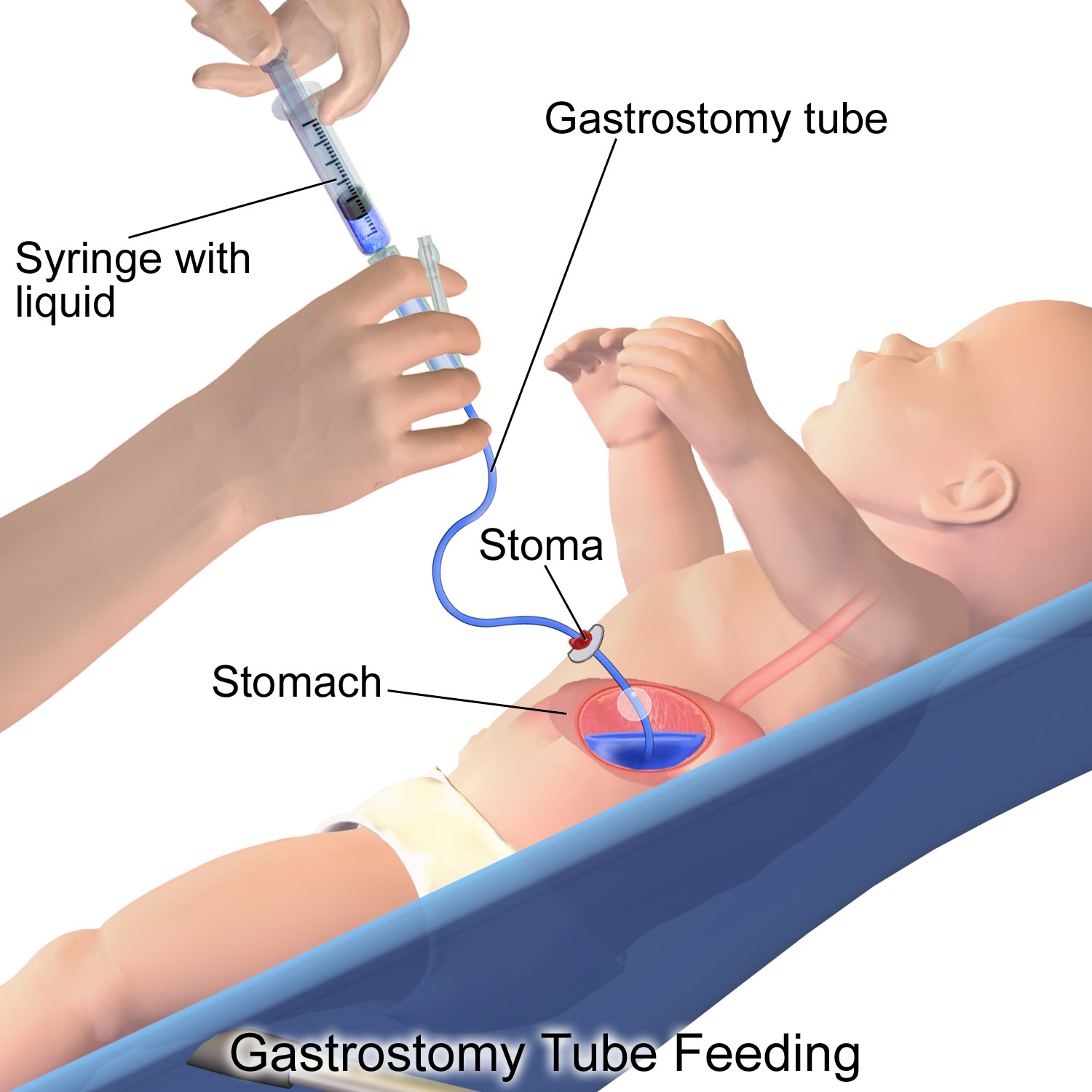 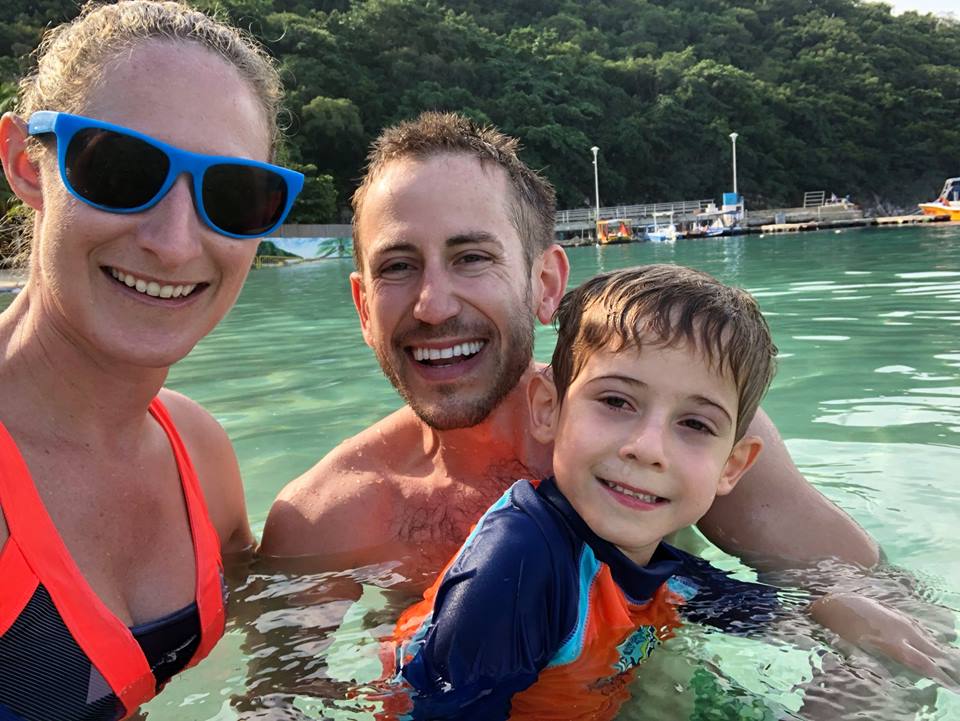 The O’Brien’s feel like they’re in a trying position because, for the most part, they’ve been satisfied with Finn’s educational opportunities. “Our frustration surrounding this situation is by no means an indictment on the rest of the services and support that Finn has received at Dillard Street Elementary. To the contrary, we are extremely pleased with his teachers acting as his advocates, his IEP and the progress they have helped him make, and all of the support staff at Dillard Street,” Dr. O’Brien said. Nicole added, “Our representative, Melissa Byrd, and our school principal, Carol Russ, both responded promptly to my inquiry on the matter. It is perhaps because of our good rapport with OCPS [Orange County Public Schools] that we have high hopes for a speedy resolution.” When AmeriDisability reached out directly to OCPS, a media spokesperson responded, “Pursuant to FERPA [Family Educational Rights and Privacy Act] we cannot answer this question.” While AmeriDisability respects the district’s position to protect the privacy of families, the issue at hand is really about the district's understanding and implementation of the law and not, per se, about Finn or any other child.

‍Following the publication of this article on 5/15/19, the O'Brien family and AmeriDisability continued to press OCPS for answers. A week after this report, OCPS confirmed that Dillard Street Elementary would rely on an agency called ReadyNurse to staff substitute nurses for the remainder of the 2018-2019 school year and, thus, aid Finn O'Brien.

OCPS confirmed in a statement that as of 3/20/19, only 85-out-of-196 schools have an LPN or an RN. Because that potentially leaves a significant gap, AmeriDisability again asked if OCPS would be willing to allow non-medical personnel to perform health-related services, as defined in the statute. A media representative responded, "Yes, we are working on making that happen for next school year [2019-2020]: for procedures defined in the statute as allowable. However, this would be contingent on non-medical staff being willing and able to do the procedure and medical staff agreeing to be accessible during their absence."

Kudos to the O'Brien family for their advocacy. This is a great reminder of our power to create change and inclusion!