Please ensure Javascript is enabled for purposes of website accessibility How Satoshi Tajiri, a Game Designer with Autism, Created an International Phenomenon - AmeriDisability

How Satoshi Tajiri, a Game Designer with Autism, Created an International Phenomenon 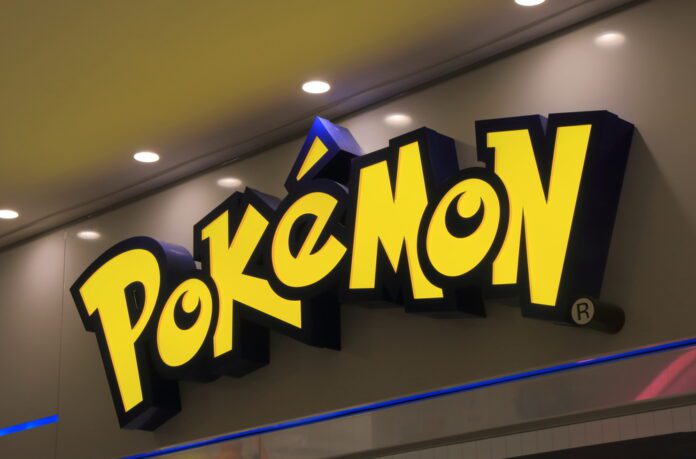 Can a disability lead someone to an idea nobody else could have thought of? History says yes. One of the biggest pop culture obsessions of the last few decades has its roots in a childhood hobby influenced by autism. This is the story of Satoshi Tajiri, the man behind Pokémon.

The path to making video games

Growing up, Tajiri exhibited characteristics typical of those with autism. He had a few interests that he focused on intensely, and didn’t enjoy school. In his youth, Tajiri was obsessed with collecting bugs. His friends called him “Dr. Bug” because he was always searching for and finding new bugs to add to his collection. He was also distracted and bored in school. As he grew older, his interest in video games eclipsed his earlier obsession with bug collecting, and he would sometimes skip school just to play in the arcade.

With the mountains of knowledge and interest he had in video games, he started a simple magazine at age 17 with tips, strategies, and hacks he and his friends had discovered. He called it Game Freak. It started out as a few pages stapled together, but he eventually partnered with an artist named Ken Sugimori for custom illustrations for the magazine. Over time, Game Freak became a bigger and bigger publication, reaching over 10,000 readers at its peak. It was at this time that Tajiri realized there were better games that could be made. And he decided to transform Game Freak from a magazine about video games into a creation company itself.

Tajiri loved his days collecting bugs and knew others would find it fun to collect and share things, too. And he knew that experience could create an amazing game. His idea was simple—a video game where players could collect and share different characters. He originally called it Capsule Monsters, inspired by a Japanese fad for toy monsters in small round capsules available at vending machines. But when he pitched the concept to Nintendo in the early 1990’s, they were skeptical. The project was too big, they thought, for a startup game company.

Only one person in the room liked the idea. He was Shigeru Miyamoto, the creator of Donkey Kong and one of Tajiri’s idols. With Miyamoto’s help, Tajiri began working on his project. During development, he took irregular shifts of a 24-hour period of work, following by 12 hours for sleep. His peers considered him eccentric, but they couldn’t deny his passion for the new game he was developing. Tajiri enlisted the help of Ken Sugimori, the artist from Game Freak, for character design and art. Pocket Monsters, renamed from Capsule Monsters due to copyright issues, was released in 1996 in Japan, and started being tremendously successful.

Up next was the U.S. audience, but copyright issues again stood in the way of the name. Instead, Pocket Monsterswas shortened to the term by which it’s known by today—Pokémon.

Over the course of the 2000s, Pokémon exploded in the US and around the world. Starting off as just a Game Boy toy, the franchise today includes playing cards, comics, apps, an animated TV series,and even a life-action film scheduled for release in May 2019. But while its fame has spread, its roots are still in the childhood adventures of Satoshi Tajiri, the creator.

In English, the main character is Ash, but in Japanese his name is Satoshi, named after Tajiri. Ash’s rival in the series is Gary, known in Japanese as Shigeru, an homage to Miyamoto, Tajiri’s mentor who first believed in the project. Through it all, Satoshi used his unique perspective to create a toy few could have imagined. With his autism, Satoshi spent his childhood in exploration, discovery, and collecting. He knew it would be fun for others to partake in the same excitement that brought his childhood alive.

And that viewpoint, which few in the game industry shared at the time, catapulted a simple idea into a multi-billion dollar franchise. “Everything I did as a kid is kind of rolled into one,” said Tajiri in an interview,“that’s what Pokémon is.”