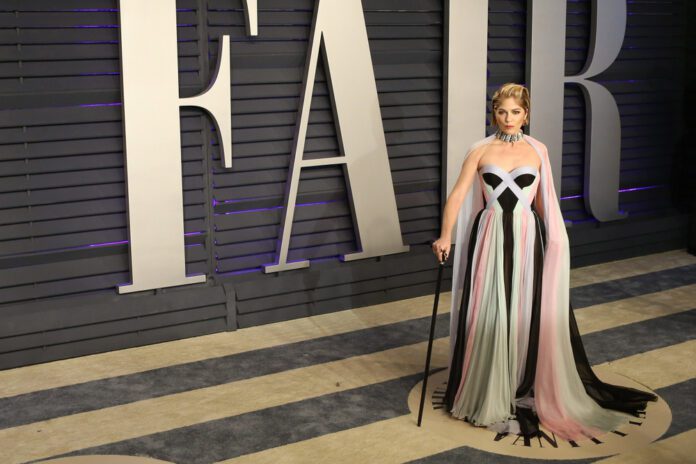 Before I saw actress Selma Blair interviewed on ABC’s Good Morning America, I honestly had just a cursory knowledge of multiple sclerosis. No friends or relatives I knew were living with this specific condition, and so I didn’t have an intimate understanding of the disease, its prognosis, or how it affects one’s daily life. I knew nothing about spasmodic dysphonia (a neurological disorder affecting the larynx voice muscles) or MS exacerbation (occurrence of new symptoms or worsening of old ones). But, as I watched the informative interview, I was amazed at Blair’s courage for sharing her personal story, especially in light of her struggle to speak (in the way we’re used to seeing her on the big screen) during the interview.

And I wanted to know more… and, apparently many others want to know more too. That’s the power of celebrities who talk about their disability. It paves the way to much needed conversation and understanding!

After the GMA interview, I jumped on the National Multiple Sclerosis Society website to learn more about MS. I discovered that, as an incurable disease, MS is a central nervous system disease, meaning it affects the brain, spinal cord, and optic nerves. It can cause chronic problems with muscle control, balance, and vision, with symptoms ranging from mild to severe. Common symptoms can include fatigue, numbness, weakness, spasticity, and vertigo, while less common symptoms can mean seizures, tremors, and problems speaking, swallowing, breathing, and hearing. These varying degrees of symptoms can make it extremely difficult to do everyday tasks, from buttoning a shirt and walking upstairs to driving a car and cooking dinner. My self-education was an eye-opening journey into MS. And I thank Blair for that.

Diagnosed in 2018, Blair has been speaking out about her health struggles after making an emotional return to the red carpet (with a diamond-bedazzled cane) at the Vanity Fair Oscar after-party. She had been unknowingly dealing with MS flare-ups since giving birth to her son, Arthur, in 2011. For years, she suffered from debilitating symptoms and sought medical help, but doctors couldn’t seem to pinpoint a cause. Part of the problem, she says, was they didn’t take her or her symptoms seriously. Finally, her MS diagnosis came in August 2018.

In her GMA interview, Blair told Robin Roberts, “I had tears. They weren’t tears of panic. They were tears of knowing I now had to give in to a body that had loss of control, and there was some relief in that.” She was also happy to let others see “what being in the middle of an aggressive form of multiple sclerosis is like.” Blair not only put a face to the disease, she put her whole MS life up for public scrutiny.

In recent months, the 46-year-old actress has given a series of media interviews to discuss what it’s like living with this disability. She admitted to being so tired that she had to pull over on the side of the road to take a nap after dropping off her son at school just a mile from her house.

She told how, prior to her diagnosis, she reached out to fellow actor Michael J.Fox to discuss her symptoms. [Fox revealed back in 1998 that he had Parkinson’s Disease.] And she talked about the immense gratitude she felt for her family, friends, and co-workers for “keeping her secret” until she was ready to publicly share her private battle with MS.

Initially, the Legally Blonde and Cruel Intentions star revealed her diagnosis with her 1.3 million Instagram followers. She wrote how her costumer not only designs her TV show character’s wardrobe, but “she carefully gets my legs in my pants, pulls my tops over my head, buttons my coats and offers her shoulder to steady myself. I have #multiplesclerosis. I am in an exacerbation.” And with that social media post, she put MS in the spotlight. 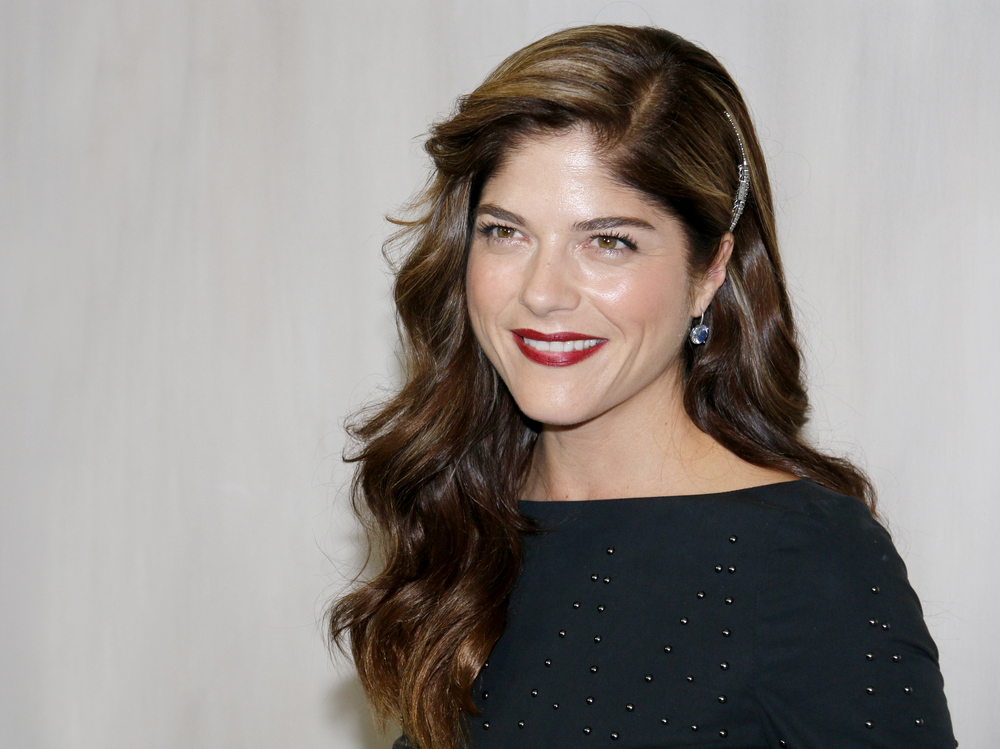 In her post, Blair pointed to the challenges of living with MS, noting, “I am disabled. I fall sometimes. I drop things. My memory is foggy. And my left side is asking for directions from a broken gps.” And she wrote about her desire to be able to, once again, do the simple things in life, like play with her son, walk down the street, and ride her horse. But Blair also put hope into the picture. “I am in the thick of it but I hope to give some hope to others. And even to myself,” she wrote. “I have MS and I am ok.”

By being so honest, open and vulnerable with her disability, Blair has helped thrust MS into the spotlight, sparking conversations and increasing awareness along the way. Her courageous act of sharing may help others seek diagnosis for their similar-but-unexplained symptoms. She might inspire others to donate to charities such as National Multiple Sclerosis Society to help fund cutting-edge research. And she may have helped eliminate the stigma associated with having MS—or any disability for that matter. Her public fight with MS is already triumphant. Boom. (mic drop)