Please ensure Javascript is enabled for purposes of website accessibility Dictionary.com Announces “Allyship” as its 2021 Word of the Year - The Latest National Disability News

Dictionary.com Announces “Allyship” as its 2021 Word of the Year

Allyship is defined by Dictionary.com as “the status or role of a person who advocates and actively works for the inclusion of a marginalized or politicized group in all areas of society, not as a member of that group but in solidarity with its struggle and point of view and under its leadership.” The addition of the word to the dictionary in 2021—as well as the decision to elevate it as the top word for the year—captures important ways the word continues to evolve in language and reflects its increased prominence in English discourse. 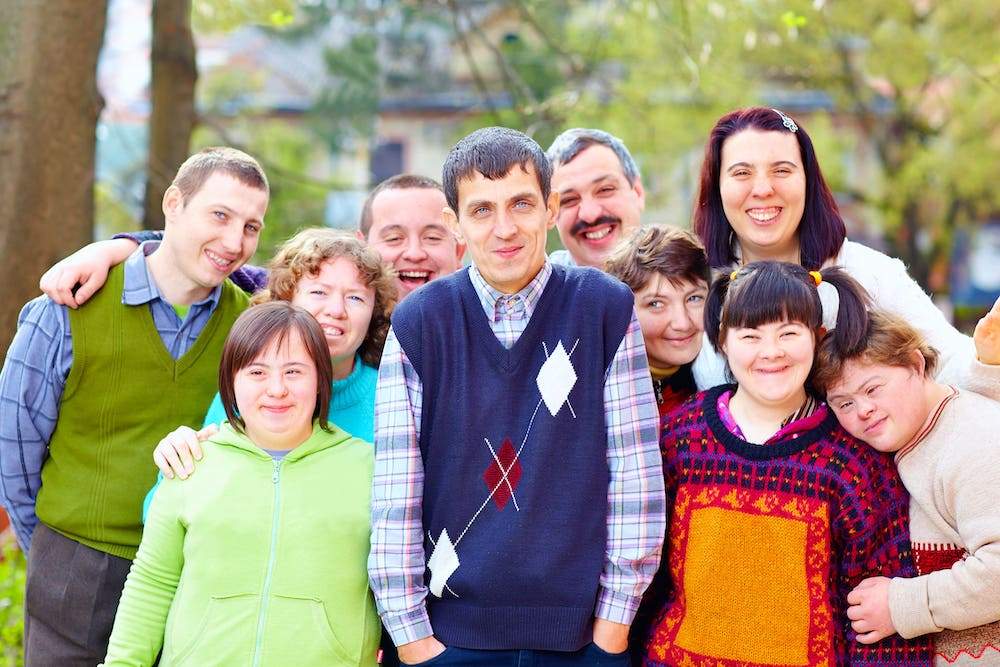 The Word of the Year selection was based on the site’s search trends, along with the major themes of the lexicographical and educational work across Dictionary.com and Thesaurus.com this year. The word ally itself landed within the top 850 of the many thousands of search terms that led people to Dictionary.com this year. According to corpus data, the word that most commonly precedes allyship is performative, indicating the conversation about the term is concerned with the authenticity of advocacy seen this past year. Additionally, the top related search for allyship in 2021 is definitional, what is allyship, underscoring the company’s timeliness and relevance for adding the word to the database this year.

An abstract noun naming an increasingly salient and relevant concept today, the word allyship combines the noun ally, “a person who advocates for or supports a marginalized or politicized group but is not a member of the group,” and –ship, suffix denoting “status, condition.” Dictionary.com has found evidence for this sense of ally as early as the 1940s in an article by Albert W. Hamilton on “allies on the front of racial justice” for Black people. Allyship is first attested around 1850 in a more general sense of “the relationship or status of persons, groups, or nations associating and cooperating with one another for a common cause,” but use of the word in contexts of social justice, which gained momentum in the 1990s and has steeply risen since 2020.

In selecting the Word of the Year, Dictionary.com points to ways in which the term allyship is increasingly being extended to contexts of support outside of racial, gender, and sexual identity, such as disability and economic status. From workplaces to classrooms, this year the word was a throughline in important discussions involving other defining terms of 2021, including DEI, critical race theory, and vaccines. It was also a theme among the support of healthcare workers and teachers, which further inspired Dictionary.com’s own efforts in expanding from a source of definitions and synonyms to a leading educational resource aimed at supporting teachers and educators across the country. 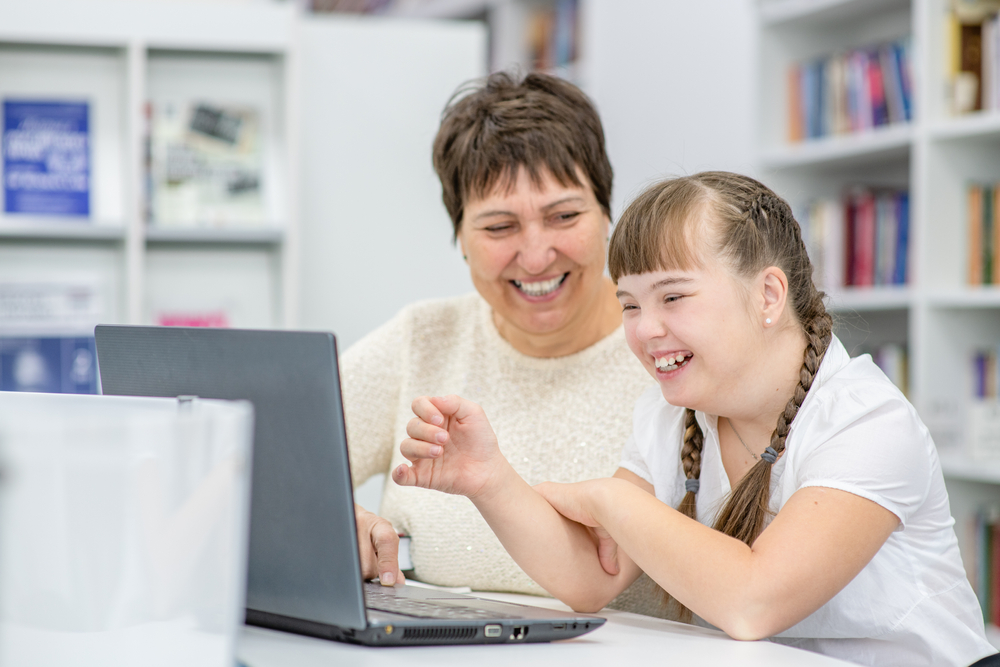 “From the ongoing impacts of the pandemic to the ways we continue to grapple with polizariation, allyship acted as a prism for the defining events of 2021. These events were notable not only in their own right, of course, but also because of the ways we largely reacted to and discussed them through the lens of who gets a voice, who deserves empathy, and who and what is valued. This was a lens of allyship”, said John Kelly, Associate Director of Content & Education at Dictionary.com. “Words make a real difference in our lives. As our 2021 Word of the Year, allyship stands out for its role in a path of the challenges we continue to grapple with from 2020.