The disability community intersects with every other minority group, and the LGBTQ community is no exception. But new surveys are revealing disproportionate findings.

This year marks the 52nd anniversary of the 1969 Stonewall Inn riots when New York City police raided a gay club in Greenwich Village, causing protests in the days that followed. Since that historic conflict, June has been recognized as Pride Month, a time to celebrate resilience, perseverance and unity of the LGBTQ community. And this includes persons with disabilities because the disability community intersects with every other minority group – and, thus, the LGBTQ community is no exception.

The Movement Advancement Project (MAP), a nonprofit think tank that provides research, insight and communications that help speed equality and opportunity for all, recently explored alarming disability-related statistics. Their research reveals that LGBT people are more likely than the general population to have a disability and face systemic challenges finding employment, community and more. For example, MAP declares that in a survey of more than 26,000 transgender people, 39% report having a disability; and one-in-three lesbians and one-in-three bisexual women report having a disability in a population-based survey in Washington. Comparatively, these percentages are higher than the Centers for Disease Control and Prevention's demographic breakdown that one-in-four U.S. adults (presumably the general population) – equating to 61 million Americans – have a disability that impacts major life activities.

“Across the board, people with marginalized identities are more likely to experience health challenges, which can include or result in disabilities. The reality is that discrimination takes a toll on our well-being, and this is especially true for people with multiple marginalized identities,” Naomi Goldberg, LGBTQ Policy Director at MAP, explains to AmeriDisability.

To examine the full details of each of these six bulleted topics, please review the complete report here.

With these findings and other similar reports, it’s evident that much work needs to be done to ensure that people with disabilities, including LGBT people with disabilities, have full and equal accessibility within every realm of society. Unfortunately during Pride Month, when inclusion is revered with the utmost of importance, people with disabilities are often still left out – physically and figuratively – of sexual and gender diversity. You see, per the ‘invisibility’ notation above, MAP cites that in LGBT spaces, services and facilities may not be inclusive or accessible, including having accessible buildings or restrooms, ASL interpretation and/or CART captioning for deaf or hard of hearing people, and more.

In fact, many advocates are vocalizing that the LGBTQ community isn’t totally unified within its own community. Earlier this month LGBTQIA+ race and ethnicity psychotherapist Zayna Ratty stated in a HelloGiggles article: “Discrimination within the community is also as big as it is outside; just because you’re part of a marginalized community doesn't mean you are free from discrimination within it.” She continued, “Pride should be somewhere where everybody can feel safe. The only way forward is for people to admit there’s a problem.”

But organizers of some Pride Month events haven’t recognized this or prioritized accessibility. For instance, some gatherings failed to provide accessibility routes, adequate wheelchair spectator space, handicapped toilets and other necessary concerns. Here’s the bottom-line: The fundamental intent of Pride Month is for everyone to proudly celebrate their body, gender, sexuality and physical appearances – all the differences and similarities. Perhaps we should all work together to ensure that everyone encompasses, well, actually everyone, including LGBTQ+ individuals with disabilities.

Goldberg alludes that she's witnessed positive steps in recent years. “There is continued visibility of LGBTQ people with disabilities within LGBTQ communities and disability communities. This visibility is critical to driving not only policy advances but also increasing understanding about the challenges LGBTQ people with disabilities experience,” she says.

LGBTQ advocates remain focused on advancing the Equality Act through the Senate, as it passed the House earlier this year, Goldberg says; adding that President Biden has said he would sign it. According to Goldberg, this bill is critically important to ensure that LGBTQ people with disabilities are explicitly protected under federal civil rights laws both as people with disabilities and as LGBTQ people in key areas of life including employment, housing, in public places, health care and beyond. MAP’s recent report, “Why We All Need the Equality Act Now,” outlines this information.

Goldberg further explains, “The Equality Act remains a key legislative priority to update our civil rights laws to explicitly prohibit discrimination based on sexual orientation and gender identity, including in federally funded programs, which many people with disabilities utilize. That said, the Biden Administration has made clear that its various agencies are investigating and enforcing federal laws that prohibit discrimination based on sex, which the U.S. Supreme Court has held are inclusive of LGBTQ people. This includes, importantly for LGBTQ people with disabilities, the Office of Civil Rights in the Department of Health and Human Services.” [See the MAP’s report on the Equality Act for more information about this.]

If you're participating in this month's Pride festivities, we hope you have an enjoyable and inclusive experience. And although Pride Month is about to wrap at the end of June, the effort to understand and support LGBTQ+ people with disabilities should be continuous.

This article include facts, in addition to opinions of the author. 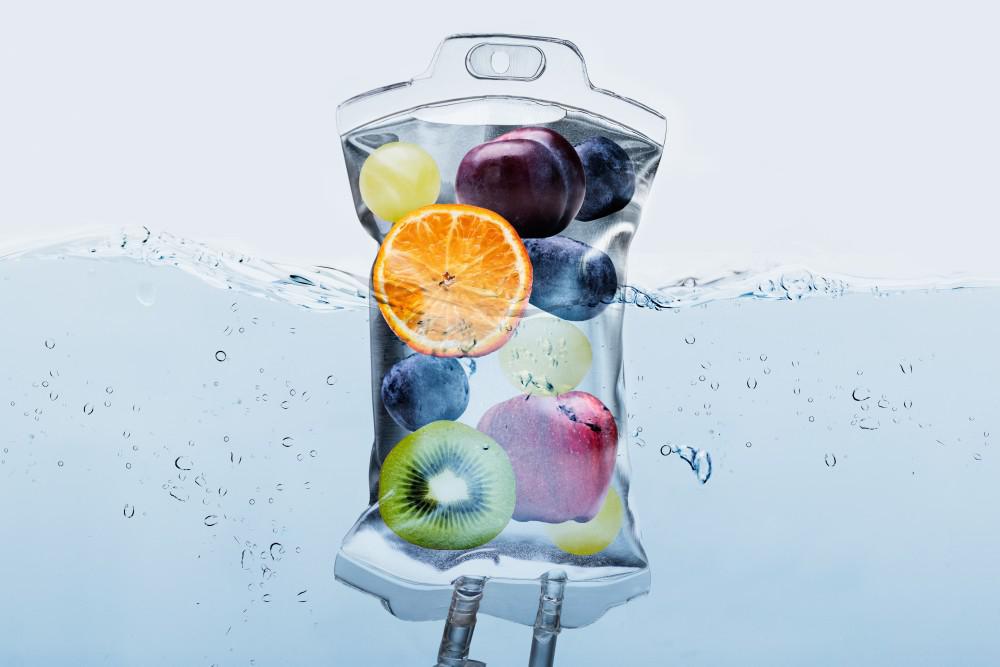 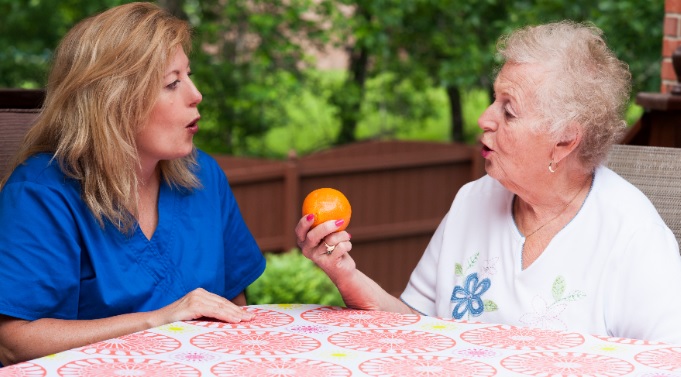 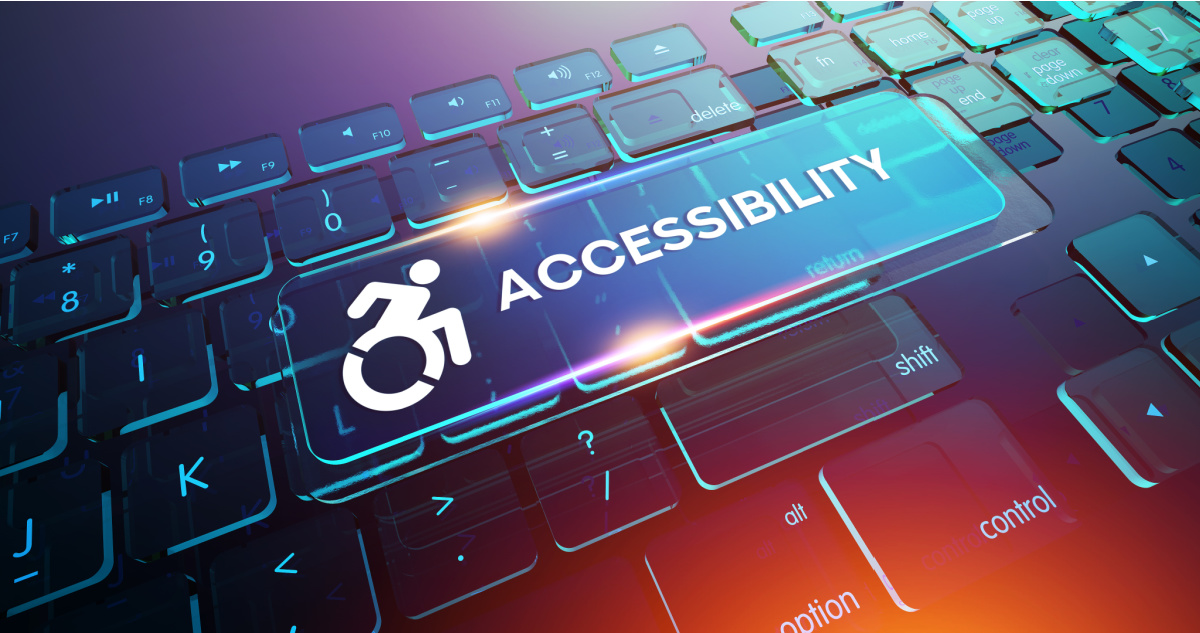