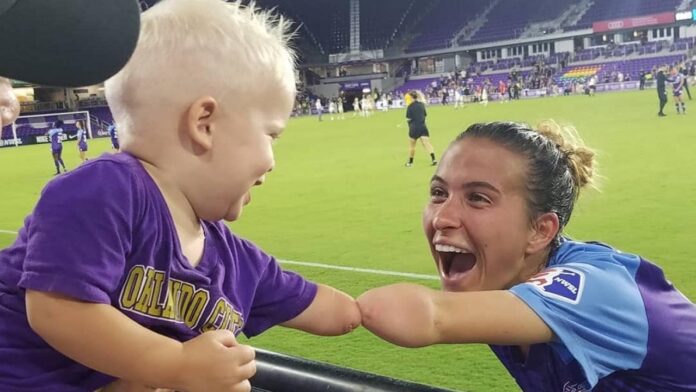 Share
Facebook
Twitter
WhatsApp
Email
Previous articleRecord Low Unemployment Creates Opportunities for Americans with Disabilities
Next articleHow to Get Back on the Road After Paralysis
Nancy DeVaulthttps://www.ameridisability.com
Nancy is the managing editor of AmeriDisability. She is an award-winning storyteller passionate about health and happiness.