Understanding Your Voting Rights as a Person with a Disability 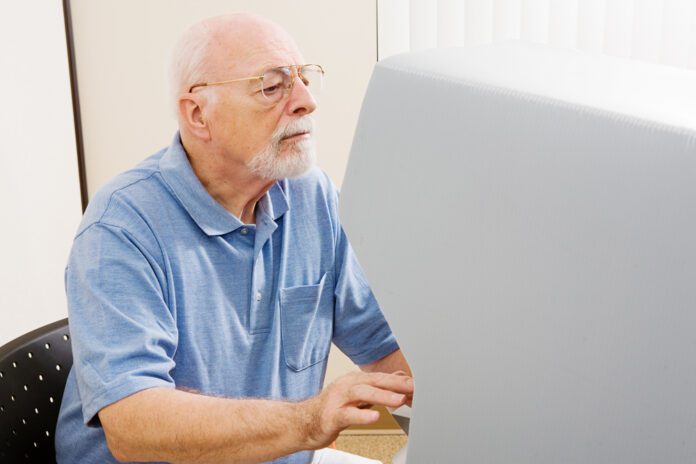 The disability community is a powerful voting block. During the 2016 election, according to Rutgers School of Management and Labor Relations, voters with disabilities comprised approximately one sixth (16.67%) of eligible voters, totaling 35.4 million people. But of this number, only 16 million people voted. Over the years, the United States government has recognized the power of this massive community. They have even implemented several laws to ensure that they can exercise their right to vote.

Title II of the Americans with Disabilities Act prohibits discrimination based on disability. It also ensures that disabled individuals have access to polling places and the ability to register as voters and cast ballots. The ADA also requires that “public entities ensure that people with disabilities can access and use all of their voting facilities.”

In 1965, the Voting Rights Act (VRA) was signed into law. This required election officials to enable people with disabilities to vote and receive assistance from a person of the voter’s choice. It also prohibited denying citizens the right to vote based on the individual’s educational attainment, ability to read and write, or pass a test.

The latest voting-related law implemented for people with disabilities was the Help America Vote Act of 2002 (HAVA). Here, jurisdictions must provide at least one accessible voting system for persons with disabilities. They must also be able to access these areas and get the privacy and independence which all voters obtain.

But despite the implementation of various voting rights laws, not all polling places can accommodate persons with physical disabilities. In fact, a study by the Government Accountability Office found that roughly two-thirds of polling places have at least one error in accessibility. Some areas have no ramps, elevators, or entrances for the disabled. In other cases, poll workers are inexperienced and have no idea how to set up accessible polling machines.

Although everyone has the right to vote, some states limit the rights of individuals with mental illness and intellectual disabilities. A report by The Atlantic said that, “30 states in the District of Columbia have laws in their constitutions that can limit people with mental disabilities from voting if they have been ruled ‘mentally incapacitated,’ or incompetent, by a court.”

Washington D.C. even allows judges to strip voting rights from individuals—from Down syndrome to schizophrenia—because they may be “incompetent,” even if there is no defined standard for measuring a person’s mental capacity to vote.

Are These Limitations Fair?

Pamela Karlan, the co-director of the Supreme Court Litigation Clinic at the Stanford University Law School, told The Pew Charitable Trusts, “Some people’s cognitive abilities are so impaired, they shouldn’t vote. They have no idea what’s going on.” Fear of voter fraud is a primary reason why some states have placed voting qualifications for people with cognitive, developmental, or social disabilities. A report by Pew confirmed that thousands lose their voting rights during guardian proceedings.

But in cases of voter fraud, it’s the caretaker or family member that has committed the crime. “We don’t strip someone of their rights in the name of protecting their rights,” said Michelle Bishop, an advocacy specialist at the National Disability Rights Network based in Washington. “They are literally the last people in the U.S. who can get their right to vote stripped because of their identity. Having a disability does not mean you are not competent to vote.”

While there are some cases where persons with disabilities are unable to vote, there are also many cases wherein individuals with a disability can vote but struggle to do so. Therefore, upholding equal rights in the voting area must be a priority in every state.