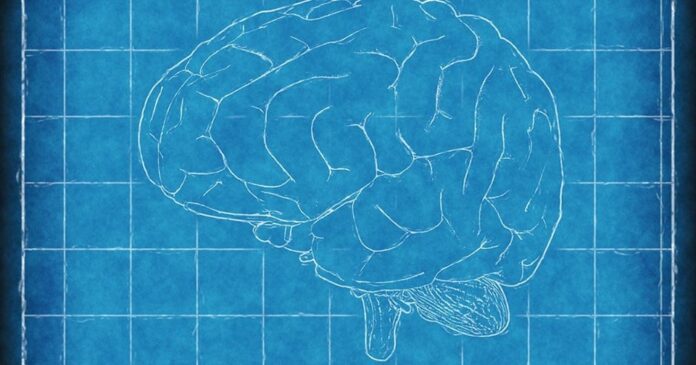 Epilepsy is brain disorder that causes repeated seizures. About 3 million U.S. adults aged 18 years or older have active epilepsy. Nearly 1 million of those adults are aged 55 or older. As our population ages, there will be even more older people with epilepsy in the coming years.

About half of older adults who are told they have epilepsy do not know the cause.

Epilepsy can affect people at any age, but it’s more likely to develop in older adults.

How Do I Know If It’s Epilepsy?

It isn’t always easy to tell when you or someone you care for develops epilepsy later in life. That’s because seizures may be hard to recognize in older adults and may go unnoticed. For example, memory problems, confusion, falls, dizziness or sensory changes (like numbness) are often blamed on “getting older.” However, these can actually be signs of seizures.

There are many different signs of seizures because there are many types of seizures. In the movies and on TV, a person is often shown falling to the ground, shaking and becoming unaware of what’s going on around them. That’s one kind of seizure, but it’s not the most common. More often, a person having a seizure may:

When these signs occur more than once and often in the same pattern, they could be signs of seizures.

If an older adult is showing these signs, it is important for them to talk to a health care provider. Most adults with epilepsy have good seizure control with medicines. Epilepsy specialists can help older adults find the right treatment. Find an epilepsy specialist near you through the Epilepsy Foundation.

How Is Epilepsy Challenging for Older Adults?

Adults who develop epilepsy later in life may have a hard time managing the disorder. Eight in 10 adults aged 65 or older have more than one chronic health condition. It can be hard to balance epilepsy treatment when taking medicines for other health problems. Many epilepsy medicines also have side effects such as bone loss or dizziness, which can make someone more likely to fall and become injured.

Caregivers should learn how to recognize seizures in older adults.

How Can You Help?

Seizure first aid is easy to give and involves keeping the person safe until the seizure stops on its own and knowing when to call 911 for emergency help.

If you work at an adult day care center, senior center, long-term care facility, nursing home, in home health care or another senior-serving organization, there is special training available. Seniors & Seizures is a free online or in-person course offered by the Epilepsy Foundation. You can get free continuing education credits for participating.

Seizures do not usually require emergency medical attention. Only call 911 if one or more of these are true: