The Alarming Trend of Involuntary Institutionalization During and After Disasters 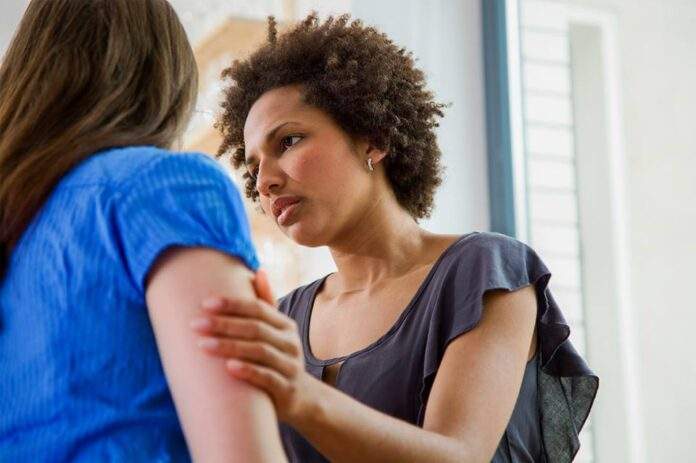 Recently, at the start of the 2019 hurricane season, the National Council on Disability (NCD)—an independent federal agency—released its latest report, titled, Preserving Our Freedom: Ending Institutionalization of People with Disabilities During and After Disasters.

NCD, which advises the President and Congress, examined available data from several major storms and disasters and found that people with disabilities are frequently institutionalized during and after disasters due to conflicting federal guidance; a lack of equal access to emergency and disaster-related programs and services; and a lack of compliance with federal law.

Over 47 million people were impacted by Hurricanes Harvey, Irma and Maria, and based on disability prevalence statistics, as many as nearly 12 million of them may have been people with disabilities.

The report, which focused on the reasons people with disabilities experience involuntary institutionalization as a result of disasters, found that the Federal Government offers conflicting guidance on the topic. For example, Department of Justice (DOJ) guidance states that “people should receive services in the most integrated setting appropriate to the needs of the person, and only persons who require the type and level of medical care that would ordinarily be provided by trained medical personnel in a nursing home or hospital” should be placed in those more restrictive settings. In contrast, the Department of Health and Human Services (HHS) Centers for Medicare and Medicaid Services (CMS) repeatedly issues waivers to their institutional placement rules during disasters, allowing states to place disaster-impacted people with disabilities in nursing homes and other institutional settings.

NCD’s recommendations to policymakers include the following:

Read the full report at https://ncd.gov/publications/2019/preserving-our-freedom.

Looking for similar content from AmeriDisability? Read “How To Prepare an Emergency Disaster Plan for Your Unique Disability Needs” and “How People with Chronic Disease Can Tackle Disaster Planning.“